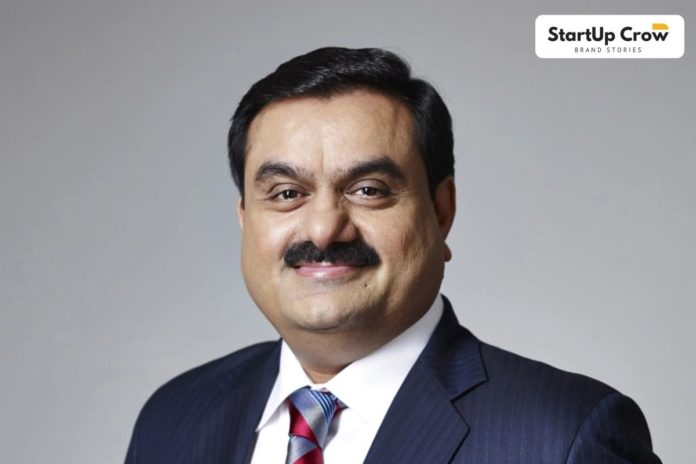 Adani Defense System and Technologies Ltd, a wholly owned subsidiary of Adani Enterprises, signed an agreement on Friday to acquire a 50% stakes in Bangalore based General Aeronautics Pvt. Limited.

Defense System and Technologies will leverage its AI-ML and military drone capabilities and work with General Aeronautics to provide end to end solutions for the national agricultural sectors, the conglomerate say in an exchange presentation.

The acquisition, expected to be completed on July 31, comes week after joint venture with Israeli firm Elbit Systems was chosen on the first provisional list under the production linked incentive (PLI) schemes. for drone and drone component.

Read Also : It would be a long layoff season for startups experts say 60,000 could lose their job

Billionaire Gautam Adani has been on a takeover spree after shares in publicly traded companies in the ports to energy conglomerate boosted his fortunes.

Last week, the Adani group entered healthcare by incorporating Health Ventures AHVL. The new entity will be dedicated to activities related to health care, such as the creation of medical & diagnostic facilities, and research centers.

Just four days before this, the family signed definitive agreements for the acquisition of Switzerland based Holcim Ltd’s full stake in two Indian cement companies Ambuja Cements Ltd and ACC Ltd. The value of Holcim’s stake and the open offer consideration for the two cement manufacturers is around $10.5 billion, making it the largest acquisition ever made by Adani.

The conglomerate is also vying for a foothold in the media business. Earlier this month, Enterprises revealed plans to acquire a 49% stake in Quintillion Business Media, the parent entity of business news platform BQPrime.

The family has also pledged to invest $75 million in the $2 billion initial public offering IPO of Abu Dhabi based petrochemical company Borouge, which is touted as the largest listing ever in the world. emirate.

The Gujarat based tycoon’s wealth has increased by around $24 billion this year, making him the biggest gainer to date, according to the Bloomberg Billionaires Index.

Shares of newly listed major FMCG company Adani Wilmar, a 50:50 joint venture with Singapore based Wilmar International, have risen 165% since trading in February.

Adani, who joined the centi billionaire club in April, initially made his fortune in the coal industry. As soon as the government decided to ditch fossil fuels, Adani quickly joined the green energy bandwagon.

Adani Green Energy is on its way to becoming the world’s largest producer of solar power. The group plans to spend 75% of capex on green businesses, including $20 billion on infrastructure enabling and manufacturing green & renewable components, over the next decade. It plans to build 45 gigawatts of renewable capacity by 2030. In October, it completed the largest merger & acquisition in India’s renewable space by acquiring SB Energy, an 80:20 joint venture between Japan based SoftBank Group and Bharti Group, for 26,000 crores.

In transmission & distribution, Adani Transmission is already the largest private utility in India having a presence in 12 states with more than three million connections.