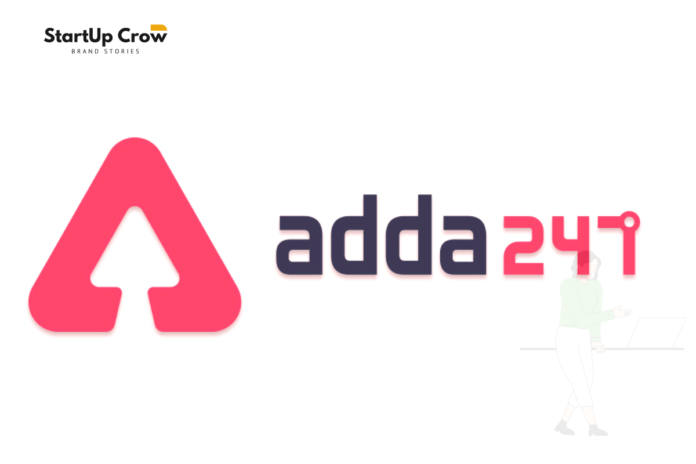 Edtech startup Adda247 has raised $35 million in a new round led by WestBridge Capital. Google also joined the round along with existing investor Info Edge, Asha Edu Tech & JM Financial.

The board of Adda247 passed a special resolution to issue 52,476 Series B Mandatory Convertible Preference Shares CCPS at an issue price of Rs 53,236.8 per share to raise Rs 279.4 crore or Rs 35 crore, according to the regulatory document filed with the Registrar of Companies RoC.

The company has been valued at around Rs 1,400 crore or $175 million after allocation.

Founded by Anil Nagar & Saurabh Bansal, Adda247 is a preparation platform for various governments exam such as railway, banking, SSC and public sector jobs, focusing on Tier II and III cities. The company is also making effort to cover the K-12, JEE and NEET, GATE segment.

The startups claims to have more than 20 million monthly active users and more than 30 million YouTube subscriber. According to the Gurugram based firm, it conduct more than 10,000 live classes each months.

Following the Series B round award, WestBridge Capital has a 28.36% stake in the company, followed by Info Edge, which has a 23.01% stake. Adda247 promoter Anil Nagar, Saurabh Bansal & Sushil Kumar collectively own 29.78% of the shares. Asha Edu Tech, Google and JM Financial and Investments have a 4.2%, 2.77% and 1.34% stake, respectively.

Funding in the edtech segments saw a sharp drop from $5.82 billion in 2021 to $2 billion in 2022 as of August 15, according to data intelligence platforms. In the last two month, Sunstone and Bhanzu raised rounds of $35 million and $15 million respectively.