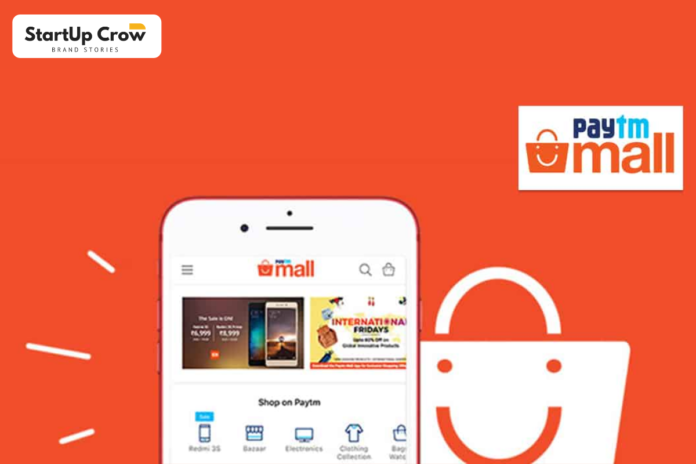 Paytm Ecommerce, the parent entity of paytm mall, said on monday that two of its early investors, alibaba and ant group have left the company as it pivots to the country Open network for digital commerce ondc and explores opportunities in the export business.

As part of the restructuring, Paytm Ecommerce will undergo a capital reduction process, with share write-offs, two people familiar with the discussions told ET.

ET could not immediately determine if any share buybacks would be made as part of the capital reduction process.

We are ready to take advantage of the governments of India revolutionary ondc program to boost online commerce in India. We also plan to explore opportunity in the export markets. We are grateful for the support of our investors and look forward to driving sustainable growth said a Paytm Mall spokesperson.

The company also said paytm mall turn to ondc will have no relation to publicly traded nne97 communications.

It should be noted that one97 communications Limited OCL which is publicly traded, has no direct or indirect shareholding in the parent entity of paytm mall PEPL. PEPL is not part of the OCL group, although paytm ecommerce uses the paytm brand and receives service from OCL the company said in a statement Monday.

According to Tracxn data, Alibaba owned about 25.6% of the shares in Paytm Mall, Japanese conglomerate softbank owned another 18%, and Paytm founder Vijay Shekhar Sharma owned an 8.2% stake in the entity.

ET had reported on May 12 that e-commerce companies including Flipkart, Reliance Retail and Amazon were in talks to join the ONDC network. The network, which is still in its nascent stage, is presented as a solutions to break the dominance of large e-commerce companies such as flipkart, owned by walmart, and amazon in India.

Through ONDC, customers can access vendors on the network with the help of any application integrated with the service. This will reduce dependency on e-commerce companies and help challenge monopolistic activities, if any, in the Indian e-commerce sector.