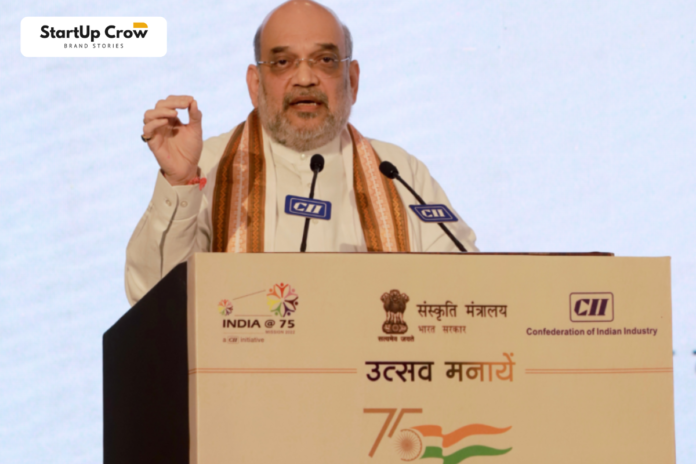 Industry should support startups. if start-ups and industry work together we will reap multiple benefits HM Shah. Shah also said that the number of unicorns in the country has increased from one in 2014 to more than 100 today. Indian industry should not think about increasing speed but changing scale and if scale is to be changed then R&D should be given impetus.

The industry should support startups. Startups cannot develop their full potential in isolation. We already have 100 unicorns. But if startups and industry work together, we will reap multiple benefits, Shah said. (Amit Shah)

Addressing the third edition of the Sankalp Se Siddhi conference in Bangalore, Shah called on the industry to support startups as there is a kind of bond between the two. He also urged the industry to look towards research and development R&D to increase its scale.

The time has come for industries to drive R&D, and the IIC should become a platform to promote research. Indian industry should not think about increasing its speed but about changing its scale and if it is going to change scale, then R&D should be given a boost, said the HM.

Promoting the government schemes, Shah said the country has improved its position in the ‘Ease of Doing Business Ranking’ to 63rd from 142nd in 2014. He further added that the number of unicorns in India has increased by one in 2014 to over 100 currently.

After seeing exponential growth in 2021, India’s startup ecosystem is going through a challenging 2022 with declining investment amid rumors of a funding winter. The ongoing war in Europe, rising inflation and the tightening of monetary policies by central banks have made emerging investors wary. (Amit Shah)

While the country minted 44 startups in 2021, it has spawned 19 unicorns in 2022 so far. Last month, blockchain startup 5ire raised $100 million in Series A funding to become the country’s 105th unicorn. Fintech startup OneCard also raised around $100Mn in the Temasek-led Series D round in July to enter the unicorn club.