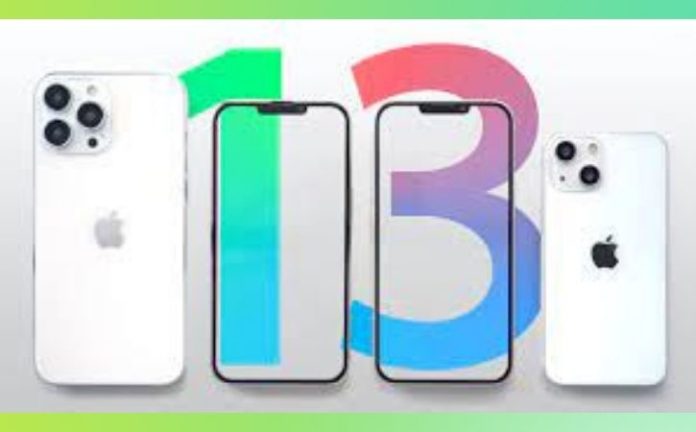 The company will get A15 bionic chips in the iPhone 13. The company claims that it is 50 percent faster than the old model.

Apple’s virtual event has begun. Apple TV +, iPad, iPad Mini and iPhone 13 Series have been curtailed. There is a lot of discussion about the phone. The #iPhone13 hashtag top trends on Twitter too.

The company has also disclosed specifications along with the price of four phones. Although before Apple did not tell anything about the iPhone 13, you will also be very interested to know about the phone.

The company claims that it is 50 percent more fast than the old model. There is Twin Rare Camera in the phone. This phone will come up with IPS 68 rating. The phone will come in 5 color Pink, Blue, Midnight, Starlight and Product Red. The iPhone 12 Pro Max sensor-shift comes with optical image stabilization iPhone 13 and iPhone 13 mini, as well as a new 12mp wide-angle camera in dual-camera setup.

Apple launched the iPad Mini. It is most special, which has been changed completely. The new iPad Mini looks largely like Pro and Air. Mini iPad has given thick beagles. The iPad Mini has a USB-C port and 5G modem. Apple has kept the name of the iPad new iPad. There will be more than 10 lakh apps. New iPad will have 12MP Self Camera and 12MP Rare Camera. The price of 64GB variant is $ 329 (about 24,226 rupees). At the same time, school students will get in $ 299 (about Rs 22,017).