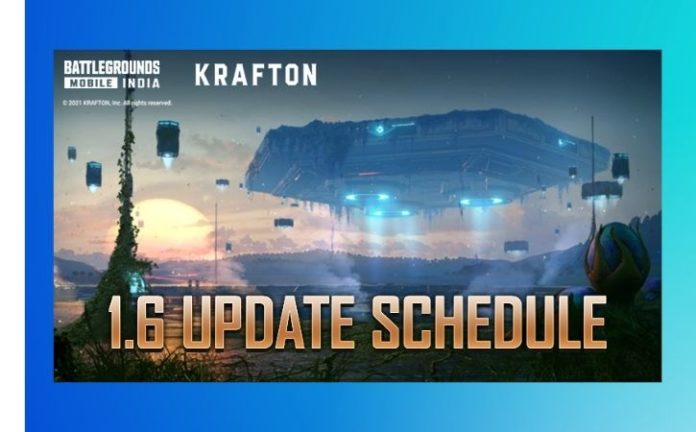 BattleGrounds Mobile India Update is going to get an update soon. 1.6 Updates of Battle Royal Game, Developer Krafton has teased through an Instagram post. This new update shows top 10 new features, which will be linked to the game with updates. Along with new features, there will also improve the existing elements in the update game.

Update of BGMI (Battlegound Mobile India) will be released, at present, the company has not shared any accurate date, but it is certain that players will not have to wait for it much.

Krafton has given information through an Instagram post that many new features will be added soon in the game. In this post, 10 new features and improvements have been shared.

In the post it has also been given information that “this mode will be about to avoid invasion.” In the new mode, Zillion Matrix, Life Barrier and Dynahex Supply Feature

This information has been given further in Instagram Post that Players will now get unlimited hemedy ammunition in the training ground. New Arena Battle Gun will also be added to Battlegound Mobile India . Krafton has also improved the strength of Uaz and Bus in the game.