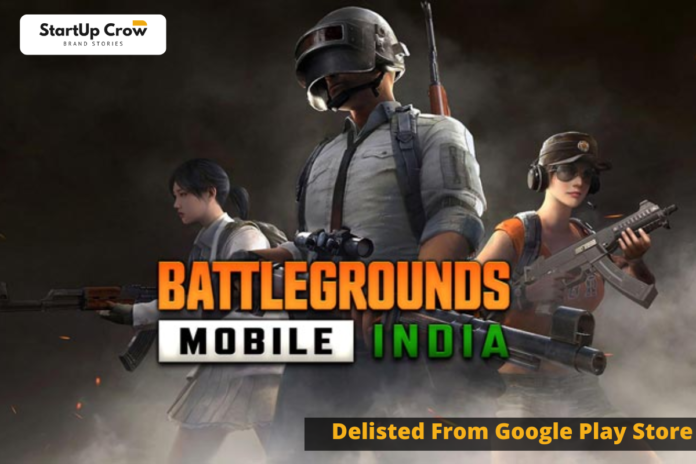 BGMI – The esports game disappeared from both app market on July 28 following a governments order to the two tech companies. Upon receiving the order, we notified the affected developers & blocked access to the app that remained available on the Play Stores in India Google spokesperson. We’re clarifying how BGMI was removed from the Google Play Store & Apple Store and will let you know once we get specifics Krafton.

The esports game disappeared from both app markets on Thursday July 28 following a government order to the two tech companies.

Upon receipt of the request, following the established process, we notified the affected developer and blocked access to the app that remained available on the Play Store in India, a Google spokesperson told Moneycontrol.

It was not immediately clear why the order was issued or what prompted the move.

South Korean game studio Krafton, which owns the popular title, also seemed clueless about the order. We are clarifying how BGMI was removed from the Google Play store and App store and will let you know once we get specific information, a Krafton spokesperson said.

BGMI is one of the most popular games in Karfton portfolio, created exclusively for India. It is the Indian version of the popular PUBG Mobile game.

The apparent takedown is reminiscent of a similar ban PUBG India faced in the country in September 2020. The governments had then banned 117 mobile app, including PUBG, over fears that they originated in China or had any Chinese connection.

Before 2020, the South Korean game developers held the IP right to the game, while Tencent Games was the distribution partner for PUBG Mobile in India.

In the wake of the ban, Krafton revoked its ties with Tencent in India and made its India debut in the form of Battlegrounds Mobile India. Since then, the game has amassed more than 100 million registered users in the country.

The game has also been under scrutiny since the case of a teenager who killed his mother for not allowing him to play made headlines last month. The issue also resonated in Parliament this month after an MP questioned PUBG’s ban and its involvement in matricide.