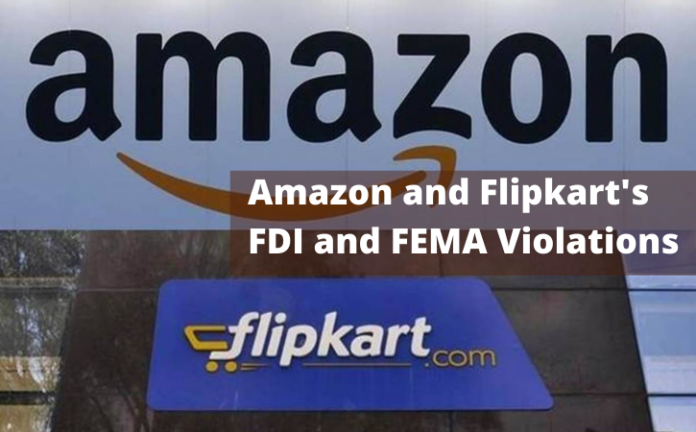 In December last year, the DPIIT urged the Reserve Bank of India and the Compliance Directorate to take the requisite steps following CAIT’s complaints about Amazon and Flipkart’s FDI and FEMA violations.

On Sunday, the Traders’ Body Confederation of All India Traders (CAIT) requested the “immediate intervention” of Prime Minister Narendra Modi to streamline e-commerce rules and policies to “save domestic trade from the clutches of big e-commerce companies’ malpractices.” In a letter addressed to PM Modi, the federation alleged a breach of the laws by an unholy relation between banks and e-commerce companies.

“Press Note 2 released in December 2018 by the Department for the Promotion of Business and International Trade (DPIIT) noted that e-commerce markets” do not require any vendor to sell any commodity exclusively on its website,” CAIT said that in Press Note No. 2 of the FDI Regulation, e-commerce firms have sought different escape routes,

And thus, PM Modi demanded, “a new press release-blocking all escape routes and abolishing all such provisions that may prompt these businesses to breach the rules or policies.” It also called for a regulatory authority to control and track the e-commerce sector along with an e-commerce policy that prescribes specified e-commerce business criteria for vertical and organized e-commerce development.