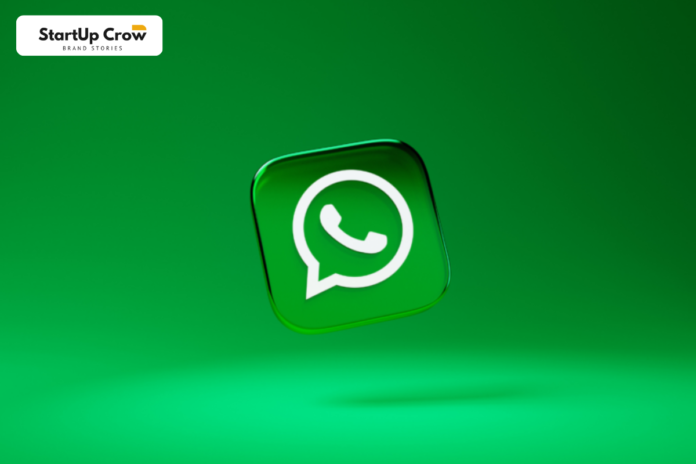 The CCI told the Delhi High Court that it could not “advance an inch” in its investigation into WhatsApp’s 2021 privacy policy update. There is practically a paralysis of the investigation due to the time that justice gave to both Meta platforms to present answers in this regard CCI. The HC noted that Facebook and WhatsApp should submit their responses to the ITC and listed the matter for the next hearing on Friday.

Lashing out at Facebook and WhatsApp, the Competition Commission of India CCI told the Delhi High Court HC on Thursday July 21 that it could not advance an inch in its investigation into the company’s privacy policy. 2021 messaging platform update.

The competition watchdog reportedly told a bench made up of judges Satish Chandra Sharma and Subramonium Prasad that there was virtually a stay in the investigation due to the time given by the Court to both Meta-owned platforms to Submit responses to the issue.

The investigation is 16 months old. We can’t move an inch. We must be allowed to investigate, said a lawyer representing the ICC.

The comments came as HC was hearing appeals filed by WhatsApp and Facebook against an earlier order that dismissed its earlier allegations against the ICC initiated investigation into WhatsApp updated privacy policy.

In an oral observation, the HC said that the two companies in dispute must present their responses to the ICC and has scheduled the matter for the next hearing on Friday July 22. (CCI)

Facebook India lawyer ask to adjourn the hearing on the matter citing the involvement of issues of importance. Another attorney appearing on behalf of the appellants argued that such remedie would become unsuccessful if the injunction was withdrawn.

The case gained national attention in January last year after WhatsApp tried to force certain policy update down the throats of its customers. The controversial policy concerned a new update that allowed WhatsApp to use some of the business conversations user had with business accounts on the app for advertising.

The uproar prompted the ICC to announce an investigation into the update later in March 2021. Both Facebook and WhatsApp subsequently approached a single judge court against the investigation, but the court dismissed the statement & refused to obstruct. ICC investigation.

The ICC had argued in a single judge court that the new policy would lead to excessive data collection and stalking consumers for targeted advertising, adding that it was an abuse of dominance.

Since then, the case has been stuck in limbo with lawyers for Facebook and WhatsApp filing a series of guilty pleas. With the court set to meet on Friday, it remains to be seen what the HC next course of action will be.