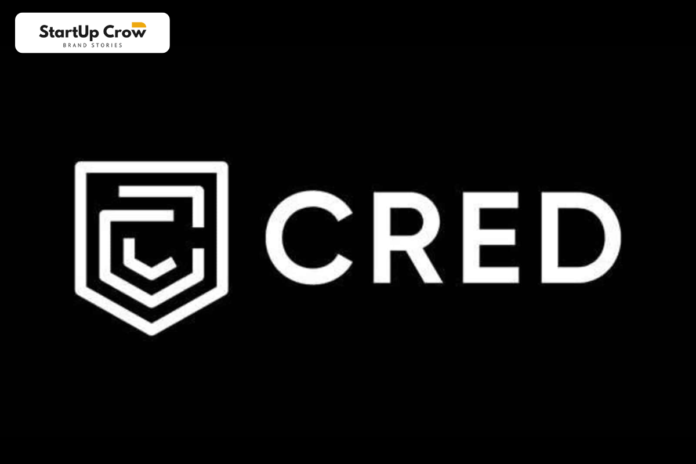 Credit card payments app and discovery platforms D2C CRED plan to invest $10 millions in peer to peer lending platforms LiquiLoan to acquire a minority stake in the Mumbai based startups.

Read Also : boAt To Focus On Wearables Tech In Next 3 Years

CRED to invest in LiquiLoans

The investments will deepen the commitment between LiquiLoan & CRED, both companies said in a joint statements. LiquiLoan, which is a non bank finance company, has enabled member to participate in peer to peer lending opportunities through the CRED mint products. The strategic association with CRED will also allow LiquiLoan to strengthen its technological capabilities.

The deal could value LiquiLoan at around $200 million, the companies said in a statements.

Founded by Gautam Adukia & Achal Mittal, LiquiLoan offer product such as personal loan, consumers loan, and deposit financing. The startups previously received around $2 million from institutional and individual investor, including Matrix Partners & Kunal Shah, but has not raised any funding since 2019. Earlier this year, it backed Delhi based fintech startups RevFin in a round. debt of Rs 100 crore.

While LiquiLoan has not yet released its financial data for FY22, the company operating income soared 5.3 times to Rs 22.74 crore in FY 21 from Rs 4.26 crore in the year FY20. According to its annual financial statement filed with RoC, the company also turned profitable & posted a profit of Rs 58 lakh in FY21 against a loss of Rs 60 lakh during FY20.

LiquiLoan also claims that it has built a profitable business since its inception and has created a trusted networks of investor & borrower with an NPA of less than 1%.

Over the past year, CRED has invested in and acquired a handful of startup to explore new avenues to make money. In October 2021, the Shah led company acquired HipBar, the Chennai based liquor buying & delivery startups. Shortly after that, he also acquired the expense management company Happay for around $180 million. It was reportedly in talks to acquire WintWealth, the debt investment platforms backed by Rainmatter and Dineout, owned by Times Internet. While Dineout was eventually acquired by food tech giant Swiggy in a $200 million deal, Wintwealth has denied takeover talks with CRED.

According to media reports, CRED was also in talks with wealth management startup Smallcase for a possible acquisition. However, the plan fell through according to The Morning Context report.

Which entered the unicorn club in April 2021, raised $140 million in a Series F round at a $6.4 billion valuation. In addition to its core business of credit card payments, CRED runs the D2C marketplace and enables utility bill payment functionality, among others.

For the fiscal year ending March 31, 2021, CRED managed to increase its revenue from operations by more than 170X to Rs 88.6 crore. The company’s losses during the period also soared from Rs 361 crore to Rs 523 crore.