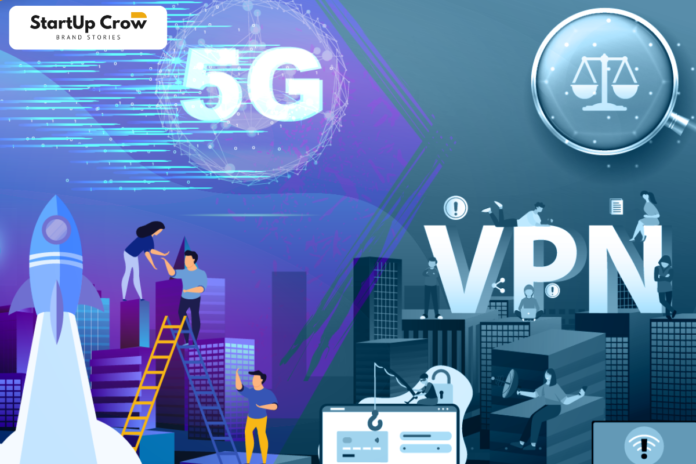 Digital India – As Indian everywhere geared up to celebrate their 75th Independence Day last week, profile picture on social media and WhatsApp have gone from showing selfies to the national tricolor. Digital India is taking a new shape in 2022.

While filters that paint your profile picture in the color of the flag have been prevalent for year, this is the first time thousand of Indians have chosen to use a flag as their online avatar. National identity is becoming strongly linked with our identity on the Internet & it is correct given how deeply ingrained the Internet has become.

Read Also : Sanjeev Bikhchandani is in no hurry to sell his stake in Zomato and Policybazaar

Last year, we took a look at how much the internet has changed Indian society, livelihoods and given Indians the impetus to build new age startups. But in the 12 months since then much more has changed, and if anything, the internet has become more insular thanks to some persistent challenges as well as new policy hurdles.

Ahead of the 75th Independence Day tomorrow, we wanted to see how India’s internet ecosystem is caught looking at a great opportunity ahead, but also held back by obstacles. But, as usual, a look at the top stories of the week before moving on:

The two sides of digital India

Indian have been part of the internet revolution even long before 2015, through IT services giants & million of Indian origin engineer in Silicon Valley. But it was only after 2015 with Digital India & the entry of cheap 4G that the true power of the internet was unlocked. Access was significantly facilitated in terms of the cost of services and hardware, and a modern digital infrastructure was put in place.

The goal, as has been publicly stated on several occasions, is to bring the digital economy to a market size of $1 trillion by 2025, and Digital India is the fulcrum to drive this economic lever.

Seven years later, the latent power of the Internet in India can be seen in the growing base of Internet content and users in Indian languages. Internet growth in rural areas is faster than urban India year on year: 4% for urban India versus 13% in rural areas, according to TRAI data.

Under Digital India, the launch of IndiaStack and UPI changed the game for the cashless economy and opened up innovative new businesses. Nearly 450,000 provident fund accounts have been opened by the top 82 Indian start-ups in the last four years, according to our data, suggesting the penetration of start ups in the formal economy.

But the spate of internet blackouts, crackdowns on free speech online, app bans, freezing of tech company bank accounts, restrictions on VPN players, and strict compliance rules and changes in various legislation Internet-related key players have been at odds with this growth. effort

While the Internet has undoubtedly made India a more open market and society, the other side of the coin is that the rapid penetration and ubiquity of the Internet has resulted in a digital divide that was very apparent during the close of the year. past and then in the months after when everything from entertainment to education moved online.

By far the biggest criticism of the government has been in its heavy-handed control of the internet through shutdowns. The official version is that the closures address disinformation in times of unrest, but in many cases it has crippled the local economy in the affected areas, particularly the months of lockdown.