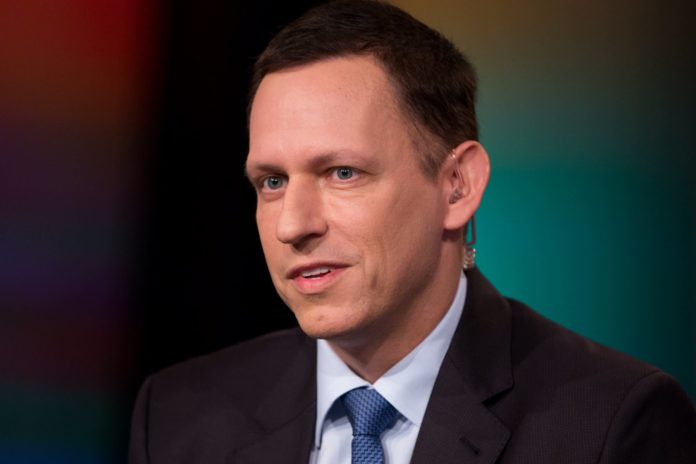 Peter Thiel early investor of Facebook steps down from Meta’s Board of directors. In the initial days of facebook he invested $500,000 as an early investor for facebook that helped facebook to become multi billion dollar social network company. He is German-American billionaire entrepreneur, venture capitalist, and political activist.

His net worth is approximately $9.13 billion.

Most significantly, he also supported of Donald Trump, he was also invited for the dinner part at White house with Mark Zuckerberg “came to an understanding”. The New York Times reports that Thiel will now be busy in influencing upcoming mid term US elections in November in support of former US president Donald Trump.

“Peter has been a valuable member of our board and I’m deeply grateful for everything he has done for our company — from believing in us when few others would, to teaching me so many lessons about business, economics, and the world,” this was the statement from Zuckerberg. “Peter is truly an original thinker who you can bring your hardest problems and get unique suggestions.”