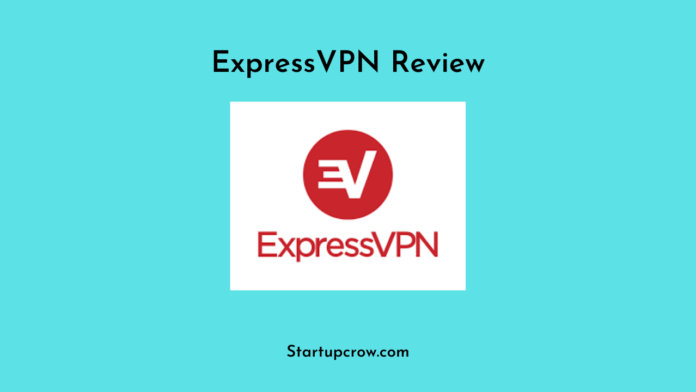 Express VPN started in the year 2010 has gone out to become one of the leading VPN service providers within a decade. One of the key reasons for its dominant force is its strict no-log policy.

Express VPN ensures that none of your data or your Internet activity gets tracked.

Ensuring complete privacy, safety, and freedom, you have the liberty to search across any geo-blocked websites from anywhere in the world.

In this article, we’ll have a detailed ExpressVPN review to find out why it is still better than most of its competitors.

So here is why you should give Expressvpn a try if you still haven’t given it yet.