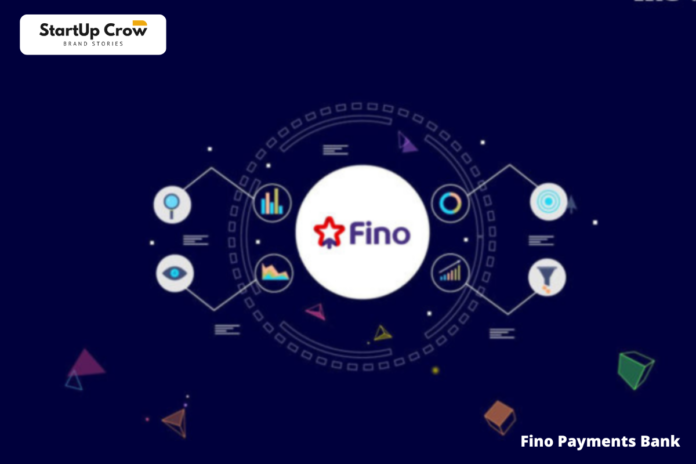 Fino Payments Bank – The fintech startup attributed the quarter on quarter decline in its after tax profit to digital investment spending. Fino Payments Bank revenue grew a meager 1.3% qoq to INR 289.05 Cr in the first quarter of FY23. The payments bank has also reappointed Rishi Gupta as CEO and CEO for a three year term from May 2023 to May 2026.

The fintech startup attributed the quarter on quarter decline in PAT to digital investment spending.

It should be noted that the corresponding quarter of the previous year was affected by COVID 19.

Fino Payments Bank Earning Before Interest, Tax, Depreciation and Amortization EBITDA stood at INR 23.6 Cr in the first quarter of FY23 versus INR 29.42 Cr in the previous March quarter. The EBITDA margin contracted to 8.2% from 10.3% in the fourth quarter of fiscal year 22. (Fino Payments Bank)

The quarter that ended marked the tenth consecutive quarter profit. And with that, half of our five-year existence as a payments bank has been profitable. We will continue the momentum with an emphasis on customer acquisition strategy and I am confident in our next phase of growth driven by high-growth products and digital initiatives. Fino Payment Bank CEO and MD Rishi Gupta said.

It recorded 25 Cr transactions across its various platforms in the first quarter of FY23, growing 102% year on year. More than 6.2 lakh user signed up for its banking platforms, an increase of 83% compared to the same period last year. The total trading base also grew by 12% in the first quarter of FY23 to 11.42 lakh, mainly led by a large increase in number in Uttar Pradesh, Bihar, Madhya Pradesh & Maharashtra.

Fino Payments Bank total account base stood at 52.1 lakh in the first quarter of FY23. Of this, 33% of account were active in digital payment.

The startup also said that it reappointed Gupta as CEO and MD for another three year from May 2023 to May 2026. Additionally, Rakesh Bhartia was appointed as an independent director within the firm for a five year term until July 2027.

Fino competes with payment banks operated by India Post, Bharti Airtel, Paytm, NSDL, and Reliance Jio, among other. Shares of the fintech startup finished 1.52% higher at INR 260.55 each on the BSE on Wednesday.