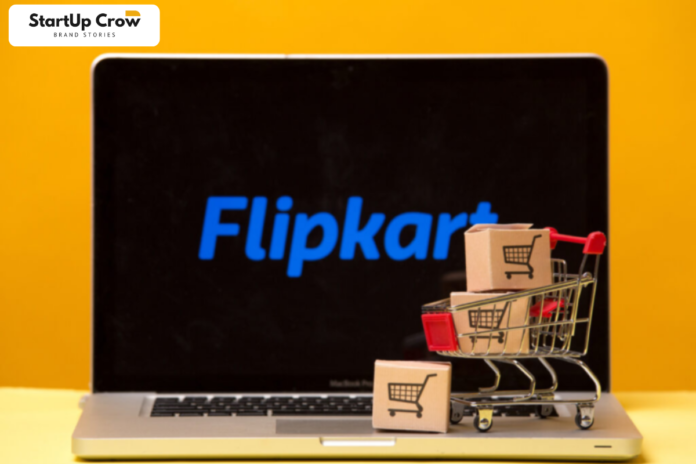 Global ad business grew nearly 30%, led by Walmart Connect in the US & Flipkart advertising Walmart. Impressed by how Flipkart is innovating for customer & driving growth: Walmart CFO. Flipkart continues to meet our expectations and the team is gearing up for Big Billion Days.

US retail giant Walmart said on Tuesday Aug 16 that its global advertising business increased in the quarter ending July 2022, largely thanks to strong results from Flipkart and the company’s US-based advertising arm. USA

Global ad business grew nearly 30%, led by Walmart Connect in the US and Flipkart advertising, the company said in its second quarter quarterly report.

The largest retailer also had positive words for its e commerce offering, saying that Flipkart continues to meet its expectations.

Flipkart continues to meet our expectations and the team is gearing up for Big Billion Days. I traveled to India last month and was impressed with how the Flipkart and PhonePe teams are innovating for the customer and driving growth, said Walmart CFO John David Rainey.

While Walmart posted double digit growth in key market like Mexico, Canada and China, it did not disclose details of its performance in India. The company reported 8.4% growth in total revenue to $153 billion in the second quarter of fiscal year 2022-23 FY23. Its international sales also increased 5.7% to $24.4 billion in the quarter ended July 2022.

The growths was fueled in part by rising inflation that has pushed up prices around the worlds.

On the performance of its e-commerce vertical, Walmart said that e commerce net sales contributed 19% of total net sales in the international market. (Flipkart Advertising)

Flipkart mainly competes with the like of US based e commerce giant Amazon & homegrown Snapdeal in India.

Lately, Flipkart has been under a lot of scrutiny. Trade bodies such as the Confederation of All India Traders CAIT have called for action to be taken against the e commerce player citing deep pricing tactics & anti competitive behavior by the company. (Flipkart Advertising)

The situation has been aggravated by the recent crackdown by authorities on e commerce market. In May, it was reported that the ICC investigative arm was reviewing documents that suggested financial dealings between e commerce platform, including Flipkart, and their preferred sellers.