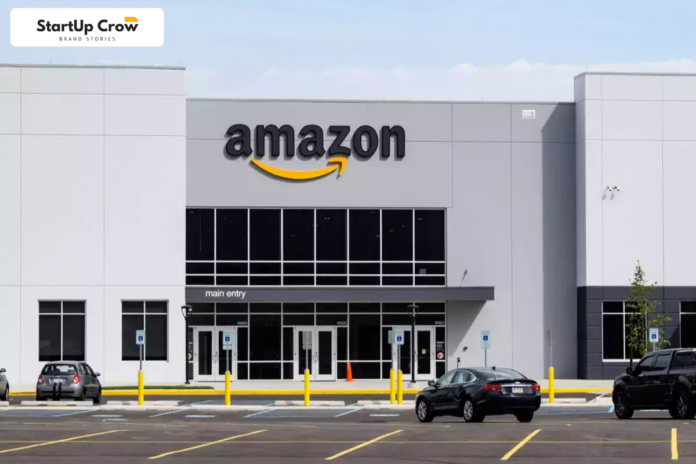 Future Amazon Saga – The international court noted that the continuation of the proceedings was not made unnecessary or impossible and that there was no reason for termination. Future Group argued that the Amazon Future deal was declared illegal by the ICC and thus argued against continuing with the arbitration trial. No legal or material barrier arising from any moratorium would prevent most defendants from participating in the arbitration proceeding SIAC

The SIAC approved an order saying it would continue its proceedings in a case brought by the major e-commerce company Amazon.

The international court further added that the continuation of the proceedings was not made unnecessary or impossible and that there was no reason for termination.

The matter relates to the INR 24,713 Cr sale of Future Group’s retail assets to RIL that was announced in August 2020. Amazon claims that due to its indirect involvement in Future Retail, Future Group is prohibited from conducting the transaction with RIL.

In its pleading, Future Group argued that the Amazon Future deal was declared illegal by the Competition Commission of India CCI and therefore argued against proceeding with the arbitration suit.

The CCI, in December of last year, had suspended the approval of the agreement of the major of electronic commerce with Future Coupons, a subsidiary of Future Retail. Earlier this month, the National Company Law Appeals Tribunal NCLAT also upheld the action by the competition watchdog.

The Future Group also cited ongoing Insolvency and Bankruptcy Code IBC proceedings, saying that a moratorium is placed on all proceedings after the lenders’ admission of guilt.

In response, the court said that such a moratorium would only apply against FRL. SIAC was further quoted by the PTI news agency as saying that no legal or material barriers arising from any moratorium would prevent most of the defendants from participating in the arbitration proceedings before it.