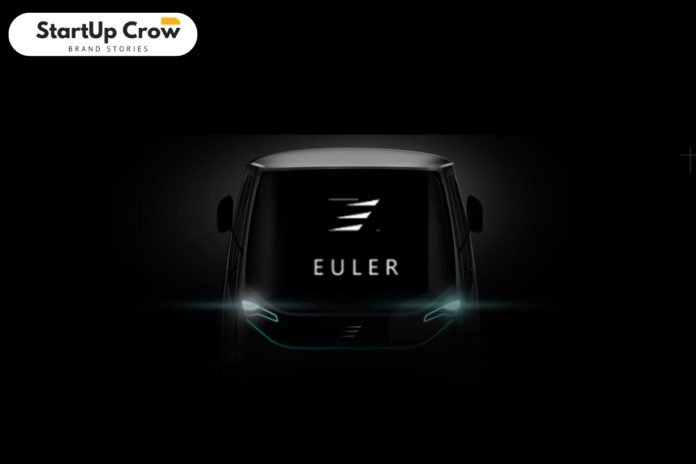 Euler motors raised $27 million or Rs 214 crore led by Caladium Investments GIC Ventures. The Delhi based company has already raised $15 million in an ongoing Series B round in two tranches.

The board of Euler Motors passed a special resolutions to issue 10 share & 75,796 Series C CCPS at an issue price of Rs 28,230 per share to raise Rs 214 crore or Rs 27 crore, a regulatory filing with the Registry shows. of Companies RoC.

The company has been valued at around Rs 1.3 billion or $163 million after allocation. Euler is likely to absorb more funds in this round and his valuation and stake will change accordingly.

Euler Motors makes electric three wheelers and has deployed fleets for Flipkart, BigBasket, Ecom Express, Amazon and Udaan for their last-mile delivery. The company aims to sell around 5,000 vehicles by the end of the current fiscal year FY23. In addition to bulk order, the company has also started franchise models in Delhi and Haryana, according to its website.

In a recent statement to Entrackr, Euler founder and CEO Saurav Kumar said the company began retail deliveries this year and plans to increase its production capacity to 1,000 units per month in the next fiscal year.

In the electric three wheeler segment, Euler competes with Altigreen, backed by Sixth Sense Ventures and Reliance New Energy, and established legacy players like Mahindra Electric, Piaggio, Kinetic Green and Tata, among others.

While Euler is yet to file its financial statement for FY22, its income from operations grew by 76% to Rs 11.05 crore in FY21. The company posted a loss of Rs 19.14 crore during the fiscal year FY21.