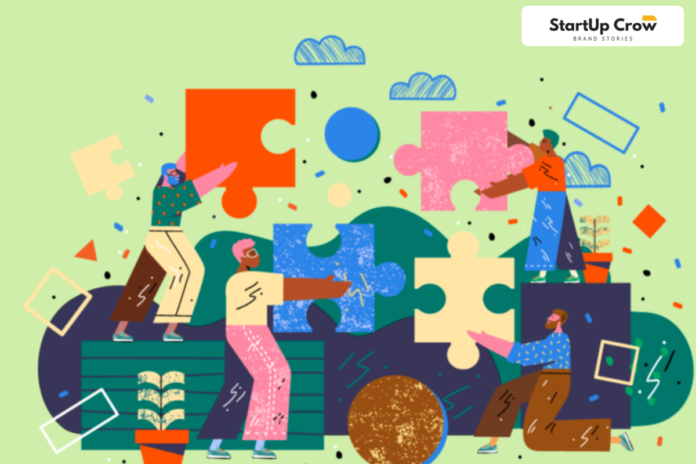 Despite four new businesses being added every hour, India is one of the countries in the world with a significant pay gap, with the unemployment rate sitting at an average of 7.12%. ESOP, in particular, are being adopted by companies around the world and can serve as a tool to solve India’s contradictory problems. ESOP have served as a wealth-building tool for employees. By being able to have a stake, the connection between the company and its employees is becoming deeper

It is no surprise that India has become a business hub for startups in recent decades. Increasing internet penetration coupled with rapid digital adoption has helped the country create unique products & services and make great strides in economic development.

Since 2016, the official government estimates that more than 60,000 new businesses have been registered across India. The startups are said to have created more than 7 lakh jobs across the country. Surprisingly, around 45% of these jobs are said to have been created in Tier 2 & Tier 3 cities.

An emerging economy like India is a place of contradictions. Despite the fact that four startups are added every hour, India is one of the countries in the world with a significant wage gap and the unemployment rate stands at an average of 7.12%.

It is vital that companies, as creators of employment and wealth, explore unique strategies to employ and retain talent. Companies have traditionally been using bonuses, cash or in-kind rewards, employee stock options ESOP, sweat equity, and phantom stock to ensure that talent is retained at all costs in the competitive job market. ESOP, in particular, are being adopted by companies around the world and can serve as a tool to solve India’s contradictory problems.

ESOPs As Wealth Creators For Employees

Currently, the thinking about the responsibility of a company towards society has changed worldwide. Employee ownership of a company has become a tool to reduce the wealth gap. ESOPs have served as a wealth-building tool for employees, and by allowing them to have a stake, the connection between the company and its employees is becoming more entrenched.

The Employee Stock Option has been recognized under the Indian Companies Act, Companies Act, 2013. For start-ups, it has helped overcome cash constraints while retaining the talent.

An attractive buyback option may also allow employees to sell the shares to the company. This form of wealth generation is much more attractive compared to mere bonuses & cash prizes.

From the tax point of view, the shares are taxed on the benefit accrued by the worker and not on the discounted price at which the shares are granted. This should not discourage new businesses from issuing ESOPs.

Say for example the market value of a company’s shares is INR 1000 and through the ESOP plan the shares are made available to the employee at INR 10. When allocating shares to the employees, INR 990 would be the amount on which the company would be required to pay the tax. Certain new companies may also apply for exemption from payment of taxes immediately and the tax may be deferred after the award of shares to the employee under Section 80-IAC of the Income Tax Act of 1961.

If a company intends to repurchase/repurchase the shares allocated to employees through ESOP, the gains made by the employees selling the shares to the companies would be subject to capital gains tax under the tax laws in force.

In the age of edtech & fintech companies legally acting as intermediaries, the people who work with such companies would simply act as independent contractors. This means that perks & benefits strictly available to employees will be lost.

Unacademy has introduced a TSOP’ Teacher Stock Option Plans to give a stake in the company to teachers who use the platform to create courses. Urban Company, which provides professional services through its platform, has introduced Stock Options PSOP for its temporary workers. BharatPe also introduced a stock option MSOP for traders who interact with the company.

Another trend seen in recent months is the repurchase of ESOPs assigned to employees by companies. The post-pandemic period has seen startups seeking liquidation repurchase shares allocated to their employees through ESOPs. These shares can now be sold at a rate higher than their market value.