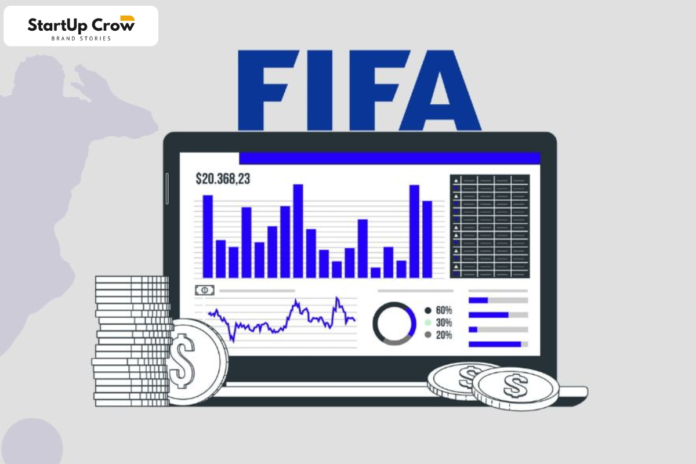 As the love of the game spread and the numbers of international matche increased, the need arose to establish a world governing body & Federation Internationale de Football Association was founded on May 21, 1904 in Paris. It is one of the largest & oldest NGO in the world. It brought together the football governing bodies of France, Belgium, Denmark, the Netherland, Spain, Sweden, Germany & Switzerland.

FIFA continued to grow & expand in federations and influence. The first non European members to join FIFA was South Africa in 1909. In 1912, Argentina & Chile joined, and the United States and Canada joined just before Worlds War I in 1913. Since then, FIFA has continued to grow, being able to monopolize internationals matches. Fédération Internationale de Football Associationcurrently has 211 members association. According to its official website, FIFA is modernizing football to be global, accessible & inclusive in all aspects. Not just on one or two continents, but everywhere.

As a non profit organizations, FIFA invests a large part of its profit in the developments of the game. That said, Federation Internationale de Football Association also has tremendous revenue generating powers. Most of FIFA revenue comes from the organization & marketing of major internationals competitions, the continental championship & the FIFA Confederations Cup. The most populars competitions are the men and women World Cups, which are played every four years.

The World Cup are one of the most important event in the world and also one of the main sources of income for FIFA. There are other sources such as television right, marketing right, hospitality & ticketing rights, and license fees that generate income for the federation. FIFA also goes to great length to minimize cost, allowing the majority of its revenue to be reinvested in football developments.

FIFA revenue generated from the sale of marketing right is clearly high & is also one of the main reasons for the rise in corruptions. These revenues are generally generated in the four year leading up to the World Cups.

How does FIFA impact the world economy

To host the FIFA World Cup, which takes place every four year, countries enter a bidding war against each others in stiff competition, after which the federation decides on the host country. Each World Cup attract a large audience, domestic & foreign. This puts great pressure on the country infrastructure.

However, it also attract investor, facilitating financial developments. The World Cup also acts as a catalyst to attract more tourism to the host country. The Federation Internationale de Football Association World Cup elevates the global economy by creating job, generating billions in total economic activity & strengthening economic developments opportunities by generating tax revenue for local communities, not only in the host country but in the countries where sports is celebrated.

However, where there are advantage, there are also disadvantage. There are ways in which Federation Internationale de Football Association also has a negative impact on the local economy of the World Cup host country.

According to a report, many economists have questioned FIFA’s practice of submitting bids to select the host country for the Federation Internationale de Football Association World Cup. They have been unable to find any conclusive benefits of hosting the event.

As long as there is a craze associated with football & the World Cup, FIFA will continue to exert its power over the countries that are willing to host the World Cups. Although FIFA receives many complaints about its bidding process or the resulting corruptions, the sport itself enjoy a large fan base around the worlds. Federation Internationale de Football Association is working to make its bidding process more transparent & significantly reduce corruptions. They are also working to improve sponsorships level & continue to works on improving the games.