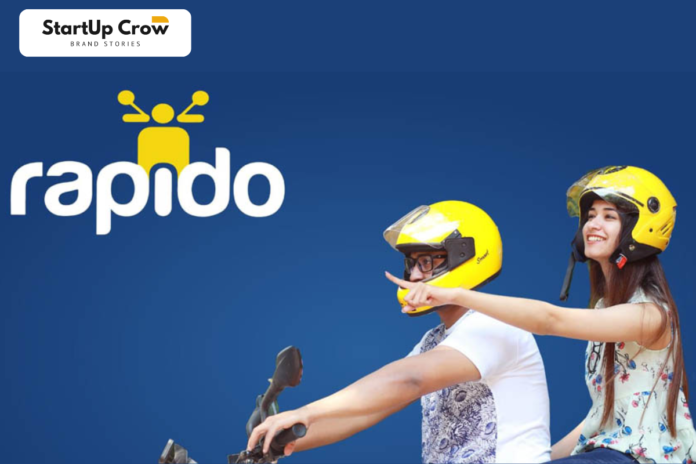 India mobility technology sectors, although unorganized, has seen unprecedented growths in the past decade. This is due in large part to inadequate public transportation infrastructure & a growing demand for comfort & affordability.

In the coming year, the shared mobility sectors will witness further democratization & will reach nearly Rs 15 crore of user by 2025. With deeper penetration in non metropolitan cities, the economy will get a boost by creating an opportunity viable income generations for more than 3 million driver on various platform.

Growing year after year, the Indian markets has evolved to add more categories. The Indian mobility markets is growing in line with the globals trend. However, there is also some localization, such as fast tractions, for two & three wheelers.

Aravind Sanka was about to close his local startup theKarrier, frustrated with the increase in traffic & cost. It was his two friend, Pavan & Rishikesh, who came up with the suggestion of using two wheelers as a way of solving Bangalore city traffic problems. This idea prompted them to study consumers behavior within the city & Rapido was born.

In 2015 Pavan Guntupalli, Rishikesh SR and Aravind Sanka founded Rapido, an online pedicab aggregators. Based in Bangalore, its fundamental & operating ideology was to create something unique and distinct from Ola & Uber. The aggregators particularly focused on recruiting driver who owned two wheeler and allowed them to register & verify information with the company.

He quickly understood the issues and problem posed by the increased traffic. The time and cost would eventually add up for customer. This insight allowed them to strategize and plan successful motorcycle rides. Its motto Ride Solo amplifies its ideology of offering reliable, convenient & affordable services. His stipulations that his captain two wheeler be no older than 2010 shows his concern for safety.

Within the first months of Rapido release, it received over 10,000 download and quickly gained popularity. However, Ola & Uber saw the growing popularity and also launched their own services within the two wheeler markets. This proved to be quite a challenge for Rapido as the markets giant were cash rich & could very well outperforms Rapido by reducing their travel by a huge margin.

Rapido fund were running low & this prompted Aravind to pitch to investor. However, investor were wary of Rapido sustainability given Ola & Uber strong market dominance. By 2016, Rapido future was bleak and it was about to close its doors.

Its Rider Motoring System keep track of all your trip, including ensuring that passenger have all the necessary documentation, their behavior with customer and their compliance with speed limits. Rider who have timed the most rides are rewarded on a regular basis. This keeps their motivation high to provide consistent & better services to customer. Where Rapido excel is in a concentrated feedback loop. Its networks is smaller than Ola & Uber, but it is more focused on providing better services.

The Revival & Growth of Rapido

Hero Honda Motor Corporation CEO Pawan Munjal realized the Rapido potential for success. He not only invested in Rapido, but also helped them strategize their growths plan and path to achieve it.

While Ola and Uber were strong in urban and metropolitan cities, they were less focused on tier 2 & 3 cities. This is where Rapido turned its attentions. They built a local ecosystems that was in line with the need of Tier 2 and Tier 3 cities. They built a two pronged approach:

Rapido business model is similar to Ola & Uber. In some cases, Ola & Uber are much more technologically advanced. In a scenario like this, Rapido has not only maintained a profitable business models, but has built it to sustain itself. Its ease of operations & its robust supports system for its driver are what make the company a preferred workplace.

What Rapido has done is not so far from the imaginations. They have simply taken a differents, less crowded route to success. His journey is a classic examples of simply walking through a window when the doors closes.

Their keen observation allowed them to spot the opportunity & then grab it with both hand. What does your ideology teach? Focus on what personal strength is and build on it.