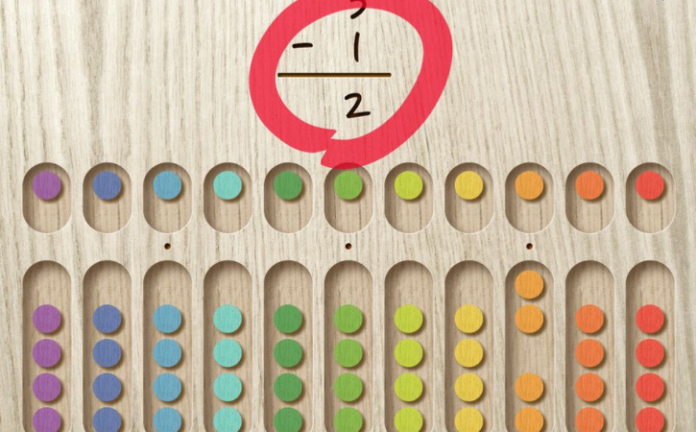 LearnClue, a start-up education aggregator based in Hyderabad, announced the launch of its interactive mobile Abacus learning app. Touted in digital form as the world’s first Abacus, it allows students to practice Abacus inside the app, in addition to live and recorded expert sessions.

While originating in ancient Greece, Abacus has gained enormous worldwide popularity and has become a compulsory program for children in countries such as China, Japan, and Russia. By giving it a digital form and helping them learn Abacus in a hands-on way, said Prasad, our idea is to bring this ancient computing system even closer to children.

Established by Prasad and Satish Babu in August 2020, LearnClue has also incorporated many other modules into its app, including Vedic Maths, Expressive English, which includes gestures and body languages, modulation of style and speech, audio-video visuals, activity and practice worksheets

And my School Live Class, A learning management system that allows school managers to build and operate a virtual school, to conduct live lessons, to upload digital audio-video classes, to delegate online homework and tasks, to conduct group discussions and tests, to issue student reports, etc.

LearnClue’s integrated app has seen more than 10,000 downloads in its beta stage itself, aimed at children between 4 and 14 years, and is now seeing 100 percent growth in month-on-month downloads, Prasad said. The business is in various stages of discussion to raise Rs 4.5 crore in early-stage funding with a couple of angel investors.

In two to three months from now, we expect the fund-raising exercise to end,” said P Hari Charan, LearnClue’s CEO. In addition, the company aims to produce revenues this year of Rs 23 crore and Rs 82 crore in 2022.