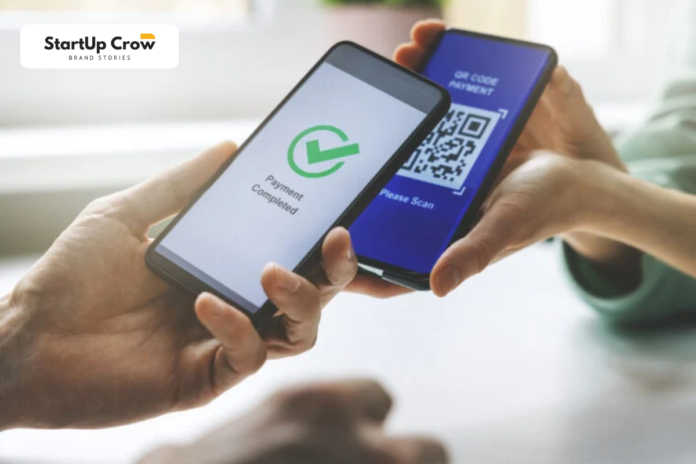 NPCI recorded nearly 6 billion UPI transaction worth over INR 10 Lakh Cr. France, the United Arab Emirates and Singapore have already adopted the open digital platform, while Nepal, Japan & China are at different stage of conversation. NPCI will also work to establish UPI as a channel for cross border remittance.

As UPI takes over the Indian payment market, the technology is now set to make waves around the world as well. Addressing Digital India Week, IT Minister Ashwini Vaishnaw has stated that India is in talks with 30 countries for UPI and three countries have already signed MoUs in this regard.

During the summit, Vaishnaw shared an overview of UPI numbers nearly 6 billion transaction worth more than INR 10 Lakh Cr in May and June, stating that the efficiency of technology has allowed France, the United Arab Emirates United States and Singapore adopt the open digital platform. (India To Provide UPI)

He added that the platform has prevented the creation of monopolies in the digital services sector, of the type that is present in developed countries.

It should be noted that in June 2022, NPCI International signed a MoU with France’s Lyra Network to accept UPI and RuPay cards in the country.

Prime Minister Narendra Modi, who opened the session, in his closing remarks stated: UPI has broken down economic barriers and empowered all citizens alike, proving that the digital solutions produced by Digital India are scalable, secure and democratic.

He added that the whole world was attracted to UPI and, in fact, it has been appreciated by everyone, including the World Bank. Prime Minister Modi further emphasized that 130,000 UPI transactions are recorded every minute, and 40% of the world’s digital transactions take place in India. (India To Provide UPI)

UPI is currently the most popular digital payment system in India. It has 330 banks linked to it, with the average UPI ticket size around INR 1730 per transaction. (India To Provide UPI)

Beyond praising NPCI effort to scale India payment ecosystem, the Prime Minister also launched IndiaStack.Global, a platform where other countries can access the country’s open and interoperable digital solution.