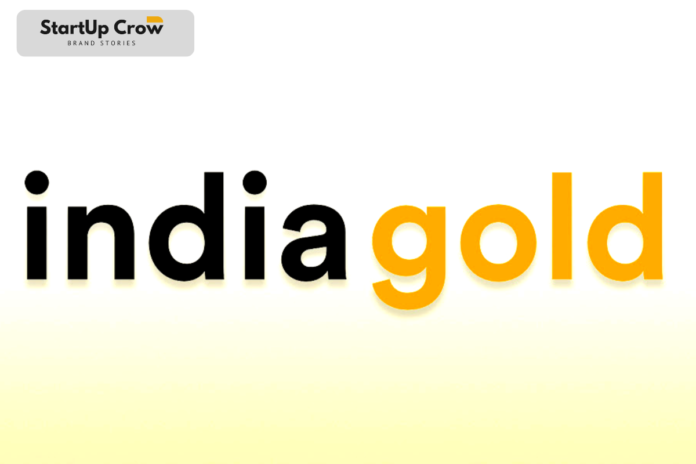 Indiagold – Lending startups Indiagold is set to raise $10 millions in an extended Series A round from existing backer, three sources familiar with detail of the deal have said. The new money will bring his totals fundraising to $22 millions.

Alphawave is spearheading the new tranche, while others existing investor including 3one4 Capital, PayU and Leo Capital will also join, said one of the sources who requested anonymity as the talk have not yet been made publics.

Importantly, the new tranche has come at a 2X premium over its last valuations, the sources said. Indiagold valuation will touch $100 millions in this round, added the second source, who also did not want to be named.

Inquiries sent to Indiagold, PayU & Alpha Wave were not immediately answered. We will carry your comment in the story in case you respond.

A 2x jump in Indiagold valuation in an extended round is a positive development in the current funding environment that has seen a sharp decline in recent months. According to Fintrackr data, total funding in Indian startup was $12.7 billion during the first quarter of 2022, which fell to $7.86 billion in the second quarter.
The figure fell further below $1 billion in July and barely reached $1 billion in August. Overall, startups have sucked in $22bn during the first eight months of 2021 compared to $38bn last year.

The new tranche at the Gurugram-based company has come after a year. As of September 2021, Indiagold had raised a $12 million round led by PayU and Prosus owned Alpha Wave. In February of the same year, it raised Rs 14 crore in its seed round led by Leo Capital and a group of angel investors including Kunal Shah, Amrish Rau, Kunal Bahl and Ashneer Grover.

Indiagold mainly competes with Accel backed Rupeek, which is struggling to close a new round. To cut cost amid tough financial condition, Rupeek has also laid off more than 200 employees in two batches in recent month.