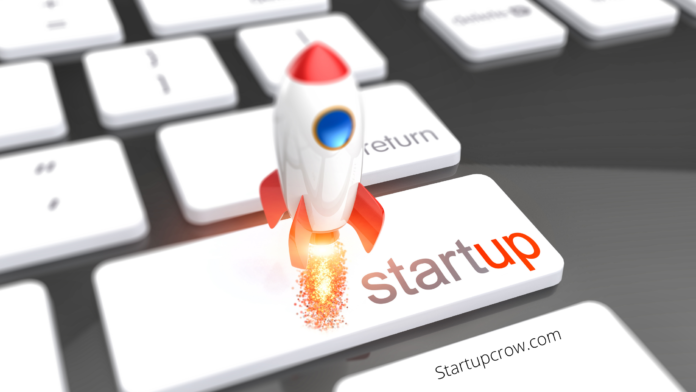 Indian startups will hire 32 lakh employees in the coming 5 years. Startups are gaining good response in India as we have seen major investments have been done in many Indian startups in last 3-4 years and many new startups are emerging and on the verge of becoming a unicorn.

This will give a boost to Indian economy which is struggling after the covid impacted Indian economy so drastically. Under the “Atmanirbhar” campaign India is on the right track to becoming self independent country.

According to report of early-stage venture capital fund 3one4 Capital Indian Startupecosystem will experience major fold in positive direction that will produce around 150 unicorns that will help produce more employment in India. Currently India has 59 Unicorns will will rise in numbers for the sure.

Startup Valuation will reach $1 Trillion by 2025

In 2020 Indian startups raised $11.5 billion through 924 deals. Many of these deals has been happened in Delhi & Bengaluru. After seeing this report and estimations we can say good says for startups are coming by 2025 as we have witnessed foreign investments happened in many startups especially startups in IT, AR&VR sectors.

We have seen major investments in JIO platforms by Facebook, Google and Microsoft this is a sign of growth in Startup ecosystem in India.