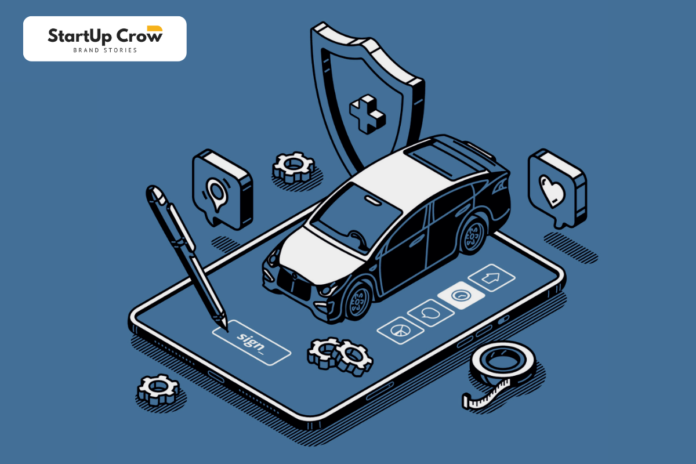 Last week, regulator IRDAI allowed general insurers to introduce a new car insurance product that will have tech enabled Pay to Drive and Pay How You Drive features. Industry experts believe that insurtech companies will play a key role in streamlining the product and recognizing drivers’ risk patterns. Electric vehicles will drive the new product as it will require telematics data, the device that is often built into electric vehicles.

The Insurance Regulatory and Development Authority of India IRDAI last week allowed general insurers to introduce these additional features in own damage cover. The regulator called it a step towards facilitating technology-enabled insurance policies.

Currently, price equity exists due to the lack of behavior-based insurance premium pricing. New plugin will make it profitable. They will also bring more transparency & control over auto insurance for users with fewer miles.

The new policy will remove the cross-subsidy enjoyed by high-usage customers. Possibly resulting in slightly higher premiums for customers who make heavy use of their vehicles.

Insurtech will have a definitive role to play in product rationalization & product rollout. The new plugin are based on technology to define, monitor and make business sense of users behavior, which in turn would facilitate Pay As You Drive or Pay How You Drive, both utility based model, Susheel Tejuja, Principal Officer, Founder & Managing Director – PolicyBoss.com (Landmark Insurance Broker),

The new product can be a hit with electric vehicles

The ‘Pay As You Drive’ or ‘Pay How You Drive’ features require telematics and analytics. While telematics helps measure and convey vehicle performance such as distance, average speed and braking, among others, the analytics recognize patterns of risk from telematics data.

Insurtech can help with both of these elements, Mukherji noted. However, telematics devices, which must be installed in internal combustion engine vehicles, are prone to tampering and fraud. So the launch and use of these new types of auto insurance will increase with the adoption of electric vehicles, where telematics functionality is often built into the vehicle, Mukherji said.

Technology will play a key role in the individual same-owner vehicle float policy for two wheelers and passenger cars. Last week, the regulator allowed the floating policy, which eliminates the need to hold individual vehicle policies & track their renewals.