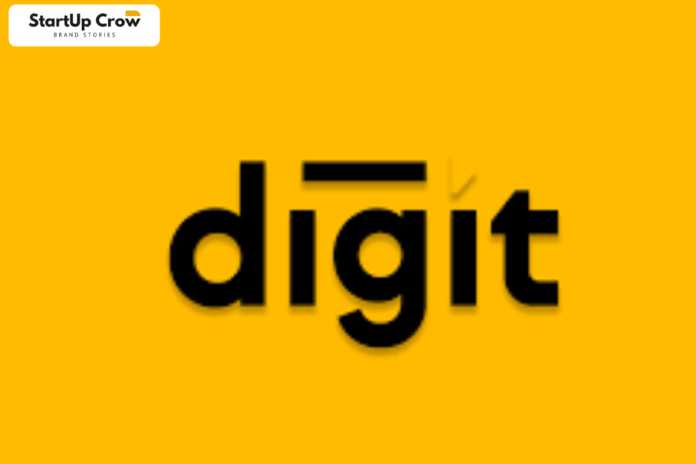 Virat Kohli-backed Insurtech unicorn Digit Insurance has filed the draft red herring prospectus DRHP for an initial public offering IPO with the Securities and Exchange Board of India SEBI.

The IPO will include a new issue worth INR 1,250 Cr and an Offer for Sale OFS of 109.45 million shares from existing shareholders. The full size of the offering will become clear in subsequent filings with the market regulator, it seems.

The insurance regulator, the Insurance Regulation and Development Authority IRDAI, requires insurtech companies to be at least five years old before going public. Looking at this, Digit Insurance would not have been eligible to go public before October 2022 as it was founded in October 2017.

While the startup hasn’t clarified the IPO dates in the draft prospectus, the IPO is likely to open after October 2022.

The public offering makes Digit Insurance the second insurtech startup to go public after Policybazaar did so last year. In 2021, it raised INR 121 Cr in a funding round that brought its valuation to $4 billion. The insurtech major is therefore looking to achieve a higher valuation on the stock exchanges.

Founded in 2017 by Kamesh Goyal, Insurance offers insurance policies across multiple verticals. Digit has served more than 20 million customers in the auto, bike, health and travel insurance segments, according to its website.