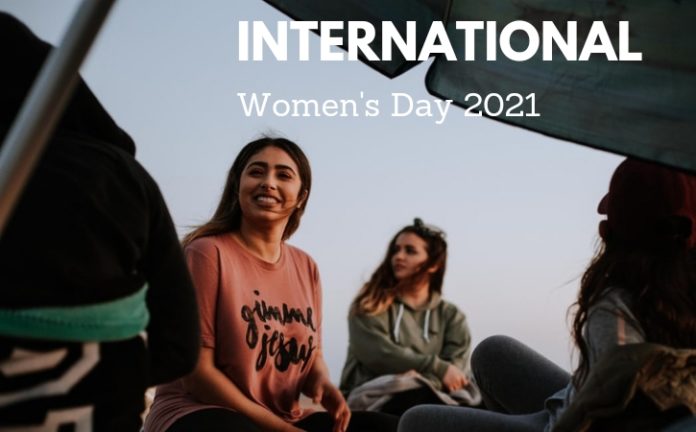 We celebrate International Women’s Day on 8th March every year. This day is emblematic of the historical journey women around the planet have taken to better their lives. It comes as an update that while a great deal has been accomplished, the journey is long and much more should be one.

Worldwide Women’s Day has been celebrated for longer than a century at this point. Yet, while numerous individuals consider it a women’s activist reason, its foundations lie in the labour movement.

It was first coordinated in 1911 by the mid twentieth century Marxist from Germany Clara Zetkin.

Zetkin was born 1857 in Germany’s Wiederau. She prepared as an educator, and was related with the Social Democratic Party (SPD) — one of the two significant ideological groups in the nation today. She was a piece of both the work development and the ladies’ development.

During the 1880s, when hostile to communist laws were implemented by German pioneer Otto von Bismarck, Zetkin went into a willful outcast in Switzerland and France. During this time, she composed and circulated banished writing, and met driving communists of the time. Zetkin additionally assumed a huge part in the development of the Socialist International.

Upon her return of Germany, she turned into the editor of Die Gleichheit (‘Equality’) — SPD’s newspaper for ladies — from 1892 to 1917. In the SPD, Zetkin was firmly connected with the extreme left mastermind and progressive Rosa Luxemburg.

In 1910 — three years after she turned into a prime supporter of the International Socialist Women’s Congress — Zetkin proposed at a meeting that Women’s Day be praised in each country on February 28.

The theme for this year’s International Women’s Day is #ChooseToChallenge. It demonstrates that a “challenged world is an alert world, and from challenge comes change”.