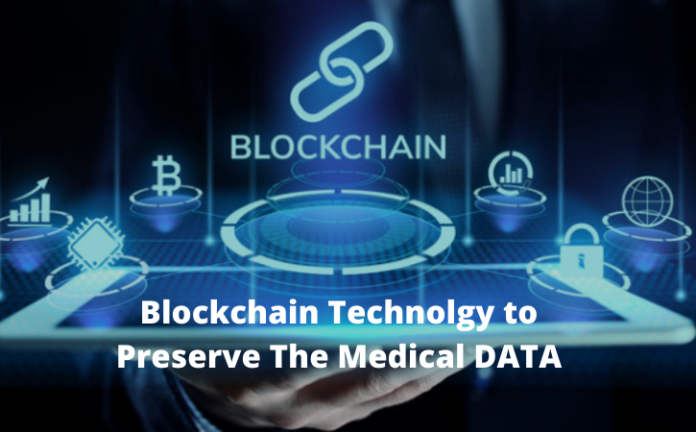 Blockchain is a very modern technology, from which we can store any information in the network. This is our future because all the cryptocurrencies, like bitcoin we are seeing today works on blockchain technology. Blockchain is a very advanced technology whereby we can store our data on the internet in such a way that no third party can change or hack it. Because when we update any type of information in the blockchain. It gets automatically updated across the network, making it unencoverable and if anyone changes it, that information reaches across the network, hence blockchain technology is considered to be very advanced and secure.

ITI Limited, which manufactures telecom products and will use a local startup to develop and secure medical data using blockchain technology, during which they conducted 300 patients ‘data is shown to proof-of-concept. These two companies have taken an initiative to promote the Ambition One Nation One Health Card Initiative launched by our Prime Minister PM Modi, which is National Digital Health Mission. To develop digital health infrastructure nationwide.

India will be one of the few countries in the world that will preserve medical data by using blockchain technology. During the meeting of Thalamus Irwine and ITI Partnership, they said that we are able to reserve medical data in the blockchain and this will be a very good resource for those who want to take care of their health medical attention.

It is believed to be a very big initiative that India’s first public sector company that will store medical data into blockchain technology and boost the health care system through AI even more, which will be beneficial a lot more in the coming times.