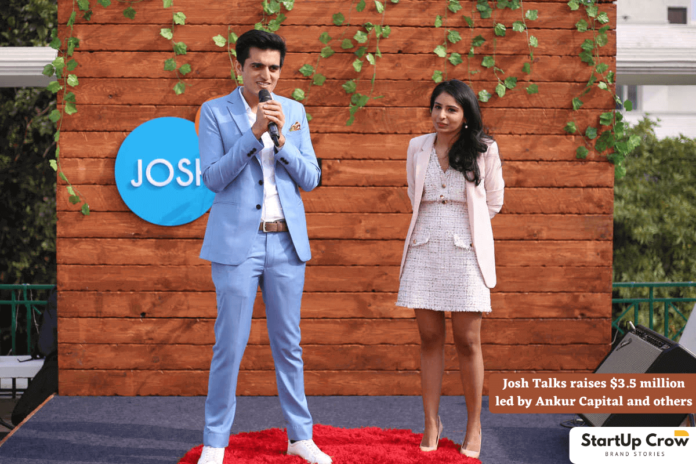 Josh Talks, which was founded in 2015, averages 85 million monthly cross-platform views, and has moved into interactive educational courses with the launch of the Josh Skills app, which has 2nd and 3rd tiers from India, the company said in a statement. Over 200,000 paying users in the city.

The new funding will be used to improve its product and expand Josh Skills, while the startup will also experiment with new product lines to meet the aspirations of this user base.

In the past two years, we’ve doubled down on two things expanding our distribution in 10 languages ​​and creating a product that monetizes through this distribution network. We’ve been able to understand young Indians’ desire, and built one of the largest online communities, which in turn targeted our app, Josh Skills at 0 CAC. With the new capital, we aim to expand our offering, strengthen our executive team, and bring Josh brings to every home in India,” said Supriya Paul, CEO and co-founder of Josh Talks.