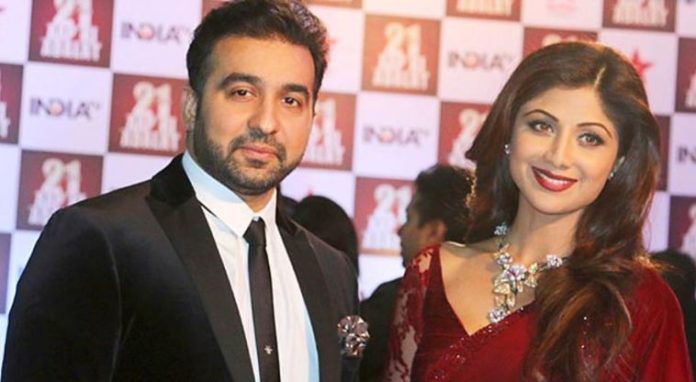 Raj Kundra, a successful businessman, has launched a live streaming platform for the first time in India. All the professionals and amateur streamers can live to stream their content on this platform. In the same way that Internet penetration a lot after coronavirus, live streaming has also become very popular.

Raj Nayak, former Viacom18 COO and founder of House of Cheers; Bunty Bahl, CEO ITW Blitz; and Nandan Jha, chairman, Powercorridors.in, to the advisory board of the company. Are the team members of Raj Kundra. Kundra told in Times of India that it will become an international live streaming platform at the end of October.

After the huge amount of Chinese app was banned in India, many people have also launched their alternative app in India but there was no such Indian app of live streaming, so Kundra has launched this JL stream where Users can use gifs during live streaming, and all the content creators will also get one-day payment.

JL Streaming has already received queries from agencies and hots. It has launched with more than two thousand streamers. Raj Kundra is the husband of Indian actress Shilpa Shetty Kundra, a successful British businessman.

Jaldi Live also known as J L Stream is a made in India mobile application focused on delivering quality live streaming, gaming and entertainment to everybody across the world.

The platform offers anybody with talent an opportunity to go live in two clicks. You can make new friends, acquire new fans and make money online also. It’s an ideal opportunity to live stream your talent and become the star you were destined to be.

How much can we earn from JL stream ?