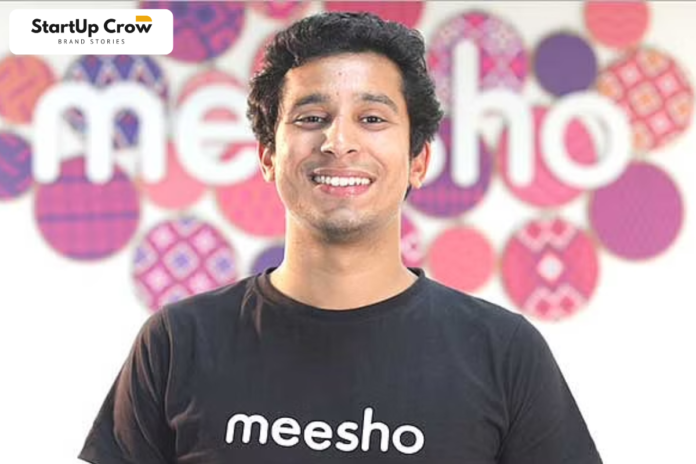 Meesho is likely to list in India, considering that US exchange are saturated, and will be in an advantageous position with its unique business models, as investors tend to have more choice around publicly traded e commerce businesses. .

A recording of the meeting, obtained by VCCircle, showed aggressive plans to turn Ebitda positive. We should put all our efforts into public listing. If we achieve the profitability of the Ebitda we can achieve a successful listing, he added.

Ebitda is short for earning before interest, taxes, depreciation, & amortization.

Aatrey was also considering dual listing, along the lines of Infosys and HDFC, which are listed in both India & the US.

Meesho will focus on gaining more markets share in India and should add 1 billion user, and not consider overseas expansion, considering India’s retail market is likely to reach $1 billion, he said.

Refuting news report of a funding crisis, Aatrey said the company still has more than half of what he had raised last year. The move to go public is a matter of scale and not due to a funding crisis, he said, citing the success of SEA Group Shopee in raising public market capital for the expansion.

Aatrey said the market no longer rewards growth over profitability, and the next leg of Meesho journey will focus on earning.

Meesho seller partner are mostly from Tier 2 cities, while it target customer in smaller towns. It gets nearly half of its sales from apparel, in addition to selling jewelry, kitchen appliances, shoes, and groceries. The startups has 700,000 sellers on its platform and 125 million monthly active user.

Founded in 2015 by Aatrey and Sanjeev Barnwal, both IIT Delhi alumni, Meesho started out as a social commerce company and is in the process of transitioning to e-commerce. It competes with the likes of DealShare and CityMall. In April, it laid off about 200 employees and revamped its grocery vertical to reduce layoffs as part of a cost-cutting exercise.

In 2021, Meesho raised over $870 million in two tranches from Fidelity, SoftBank and B Capital and was valued at $4.9 billion as of September 2021.