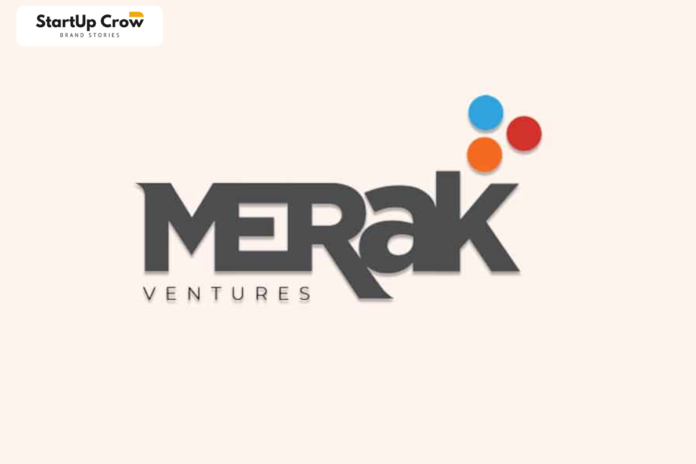 Merak Ventures $100 million fund comes amid a so called funding winter that has seen investors balk at putting big capital into startups, especially mid & late stage startup. Additionally, companies are now taking drastic measures, including layoffs, to get back on the path to profitability.

According to data compiled by Fintrackr, nearly 90 startups investments firm, including 63 venture capital firm, eight PE firms, & four debt firms, have launched or are in the final stretch to announce their new funds as of July 2022. .

According to Fintrackr data, early stage startup accounted for 15% of total funding from January to July 2022. Early-stage startup absorbed $3.1 billion in 688 deal, while total funding was 21 $000 million in 1,062 deal during the first seven month of the year. current calendar year.