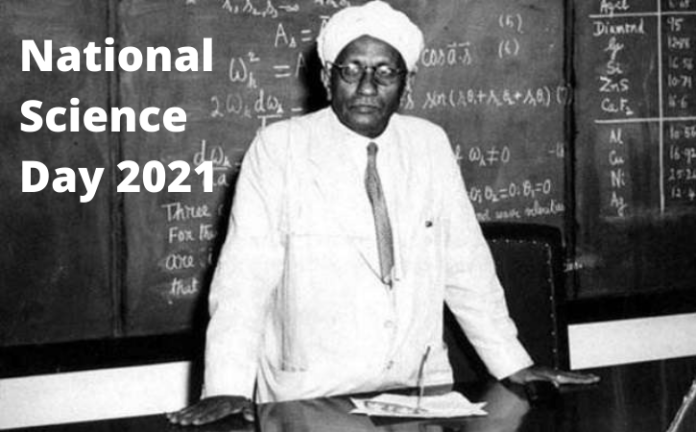 Dr. CV Raman, who was one of India’s very well-known Scientists and Discover who discover the Raman Effect, He has discovered many things in the world of science and has also found great availability in the world of science. We celebrate his anniversary as National Science Day, he discovered the Raman effect in 1928, for which the Indian Government also awarded him the Nobel Prize in 1930.

Who was CV Raman?

Dr. CV Raman is a very well-known scientist who was born in a small village in Tamil Nadu on November 1888, he did his Bachelor and Master in Physics at Madras College, he made many discoveries in the world of science for which he received many awards. Also, he is not only in India but in the whole world famous scientist who has achieved a lot in the world of science.

After completing the master, he also worked for the Indian government, as well as he participated in many science projects, also the government gave him scholarship. This is a role model for every student who wants to do something in the world of science. After reading his biography, many students have a different vision to the understanding science and know how they saw science from their perspective and how he Understood.

The theme of National Science Day is that it encourages the Education, Skills, and work. As well as to make them curious about science so that we can understand science better and what mysterious things is connected that we do not know today, which we can understand and implement in our life.

Science is the only way in which we can understand the whole universe from the smallest and the things that are working in it. It is big that we cannot even imagine but with the help of science we can understand it.

Dedicating this day, our Prime Minister gave the mantra of “lab to land”, he said that science is not limited only to physics, chemistry and labs, we should evolve all the technology that we are seeing today.

And while Focussing on self-reliant India, he said that we should also pay attention to all the products that make us self-reliant, it will not be limited to just one person, it will also promote our economic which is like a national spirit.