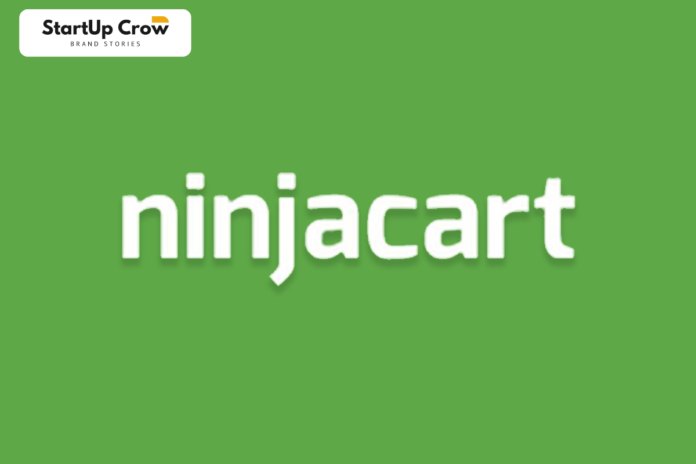 Joining many late-stage and growth startups, B2B agtech startup Ninjacart has expanded its Employee Stock Option ESOP pool and also created a separate pool to issue more share to its co founder. The developments comes shortly after the Bangalore based company raised new money in its Series D round.

Ninjacart board passed a special resolution to expand its pool of ESOPs by 3,366 option, its regulatory filing with the Registrar of Companies RoC shows.

The Tiger Global-backed company already has an ESOP pool of 3,156 options which has now increased to 6,522 after adding new option. According to Fintrackr estimates, the new options are worth Rs 178 crore, while its total ESOP pool is now worth Rs 344 crore or $43.5 million.

In addition to the expansion of the ESOP pool, Ninjacart passed another resolution to create a 4,996 share pool for co founder Thirukumaran Nagarajan, Kartheeswaran K.K, Vasudevan C, and Sharath Babu Loganathan.

Nagarajan and K.K will each get 2,397 share, while Vasudevan and Loganathan will each receive 101 shares from the pool. According to Fintrackr estimate, the newly created pool for the four co founders is worth Rs 264 crore or $33 million.

While Ninjacart is yet to file its financial statement for FY22, its operating income grew by 61% to Rs 755 crore in FY21. The company also managed to improve the economics of the unit as its losses shrank. down 22.5% to Rs 375.7 crore in FY21. In the agritech space, Ninjacart emerged as the leader in terms of revenue, followed by Waycool and DeHaat. LightBox backed Waycool posted revenue of Rs 382 crore in FY21, while Patna based DeHaat collection grew by Rs 358 crore over the same period.

According to data around 100 agtech startups raised close to $1.33 billion in 139 deals between January 2020 and June 2022. Vegrow, Veg Route, Produze and Loopworm also raised funds in the last three months.