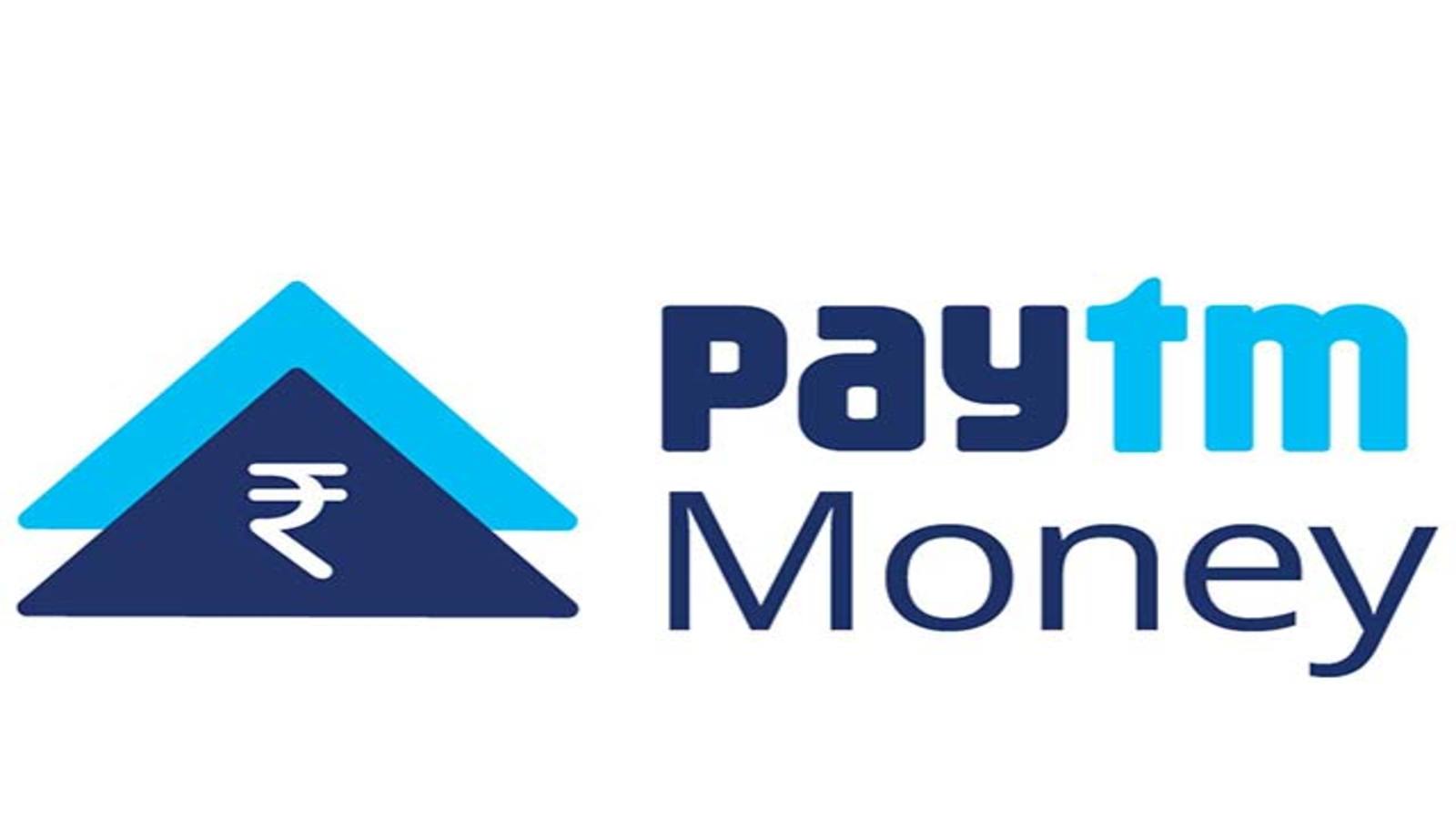 Paytm Money which is dealing with the financial front for Paytm application now softly launched the stock brokerage feature within the Paytm money app.

This feature has been released for some selected users as this feature is in beta version. Soon this feature will be rolled out for everyone. Paytm Money which is owned by one97 communications has added this feature for android users only.

For now, People residing in India can only invest and use this brokerage feature. Paytm Founder Vijay Shekhar Sharma also hinted about same at a recent industry conference the reported by Entrackr.

Now, Stocks for Everyone🚀🤗

Paytm Money is experiencing major changes in their organisation as well. Recently they have announced new CEO Varun Sridhar as new CEO of Paytm Money and Amit Kapoor promoted as CFO.

Major wealth management companies are in the race to manage the wealth of 200 million people in India who invest in Mutual funds, SIP, Stocks, etc. Zerodha which has acquired more than 1.5 million user base is the industry leader, let’s see how Paytm Money stockbroking service impacts the market.

We from whole StartUp Crow team wishes Paytm Money for bright future with this service and we will update you with latest news get on our way related the same.