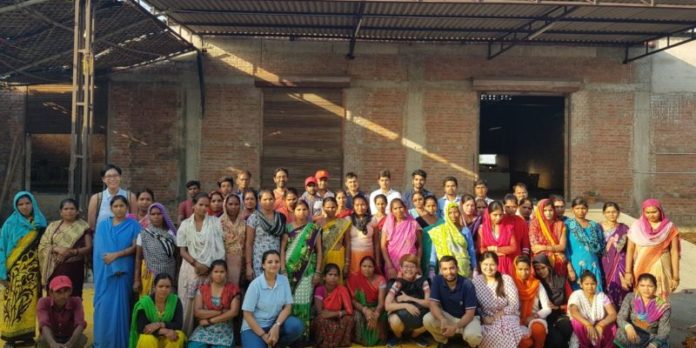 According to the report, every year 8 million tan flowers are wasted in the temples. To reuse this, the students of IIT wondered why they should not be recycled these flowers. We can make Joss-Sticks from flowers. Then he formed a company which he named Phool.co and by recycling the wasted flowers from temples they make 13 different types of joss-sticks and sells in the market.

This idea came to Ankit’s mind and he told to his co-founder Karan, why not we recycle the waste flowers, after that, he did some research, and when it came to know that we can make a lot of organic-cole from flowers after that when he Graduated from IIT, he had ₹75000 savings, using this money, he recycled the flower of the waste about every day 12kg and started making organic-cole.

Today, they collect the flowers from more than 39 temples and recycle the flowers to 4.2 to 4.7 tan on a daily basis. They only use waste flowers to make organic cole, they do not use any kind of chemicals.