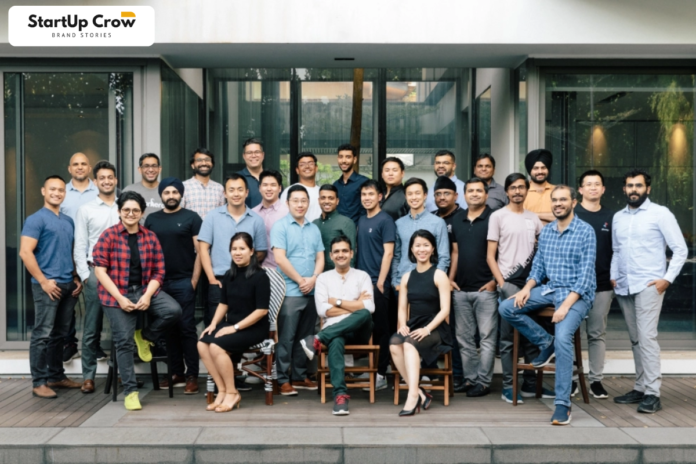 Sequoia Surge – Sequoia Capital India & Southeast Asia revealed 15 early stage startup it has selected for the seventh cohort of its Surge accelerator programs, driving new investments even as deal activity has slowed considerably in the region.

Since its launch in March 2019, the accelerator has helped its participating startup collectively raise more than $1.7 billion in follow on funding, the venture firm said, with more than 60% of companies from the first five cohort increasing its Serie A and beyond.

The Surge program, which has supported more than 127 startups, initially issued check of between $1 million and $2 million each to startups, but has since increased the amount of support to as much as $3 million. Some notable startups from previous Surge cohorts include Doubtnut, Scaler Academy, Khatabook, Bijak, Classplus, Hevo Data, Juno, Atlan, BukuKas, Plum, and Apna Club.

Sequoia said its cohort includes some startups it partnered with when they didn’t have any products, as well as those run by founders and repeat entrepreneurs with deep experience in their respective industries. These founders include the former CFO of fashion e-commerce platform Nykaa, machine learning engineers who worked on conversational AI at Meta, and Uber’s first group of engineers in India.

We continue to be deeply impressed by the ambition and diversity of ideas, as well as the caliber of the founders of each cohort. Surge 07 is no exception. We have partnered with all of our companies at their earliest stage of business creation, and almost half of them were still in pre-launch at the start of our partnerships,” said Rajan Anandan, Managing Director, Sequoia India and South East Asia, and It comes up, in a prepared statement. (Sequoia Surge )

Our founders bring with them a wealth of experience and creativity, and we believe that these dreamers, innovators and category creators have the potential to change the future of our region and the world, he added.

Most of the startup in the new cohort are building for global markets and targeting audiences beyond their headquarter. Nearly half of them have a presence in the US and European markets, Sequoia said.

The founders of Surge’s seventh cohort will go through a 16 week hybrid program to get training and mentorship from industry veterans and storied entrepreneurs. (Sequoia Surge )

Below is the list of startups available in the seventh cohort.