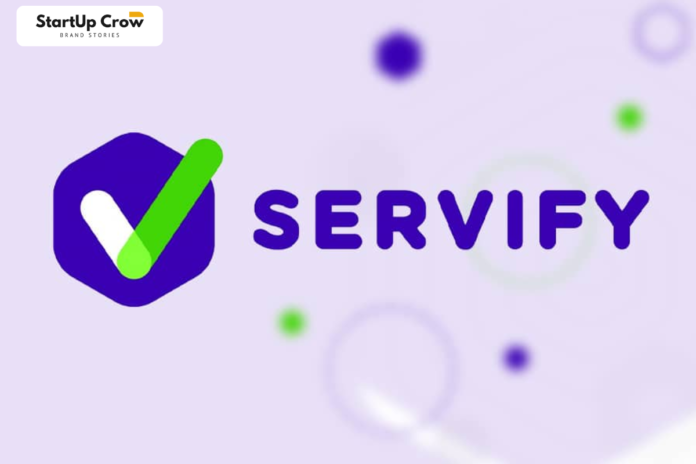 Servify, the personal device management and aftermarket services company for electronic devices, has raised $65 million as part of its ongoing Series D funding round led by Singularity Growth Opportunity Fund.

The new round came after a nearly two-year gap for the Mumbai-based startup. It raised $23 million in the Series C round in September 2020 and $15 million in the Series B in August 2018. Growth-stage fund Iron Pillar led both rounds. The company has raised around $110 million since its inception in 2015.

Servify will use the latest revenue to grow its business in international markets and strengthen the technology platform. The company has recently expanded its platform to enable purchases of affordable products, such as free EMI, instant discounts, and will also expand these offers with the capital raised.

According to Servify, it is trying to make a dent in a $100+ billion addressable market with a global presence that includes North America, Europe, the Middle East, Turkey, and Asia. It has a presence in some 40 countries and employs more than 700 people worldwide.

Sreevathsa Prabhakar, the founder of Servify, claims that the company has an annual revenue rate of $130 million (over Rs 1 billion) and is about to turn profitable. Prabhakar also added that the company plans to go public in 18 to 24 months.

While the company’s latest financial data has yet to be filed, it reported a 2.8-fold increase in operating income to almost Rs 198 crore in FY21. According to its regulatory filings with the RoC, the losses from the company also increased by 34% to Rs 113.9 crore during the fiscal year.