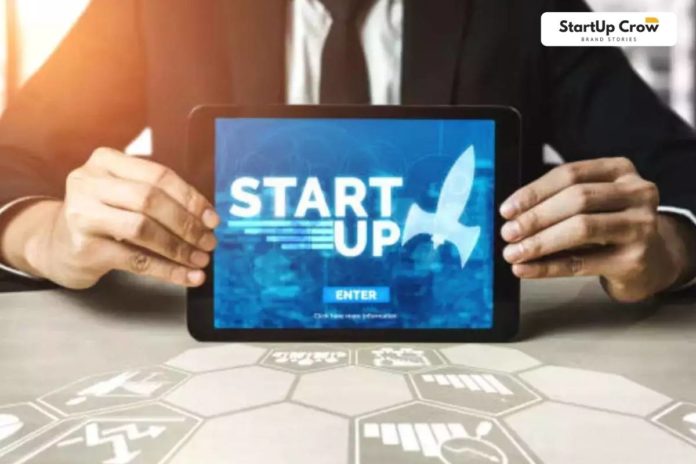 experts say 60,000 could lose their jobs 2022 Indian startups have already laid off some 6,000 employees in the last five month. But this startup layoff season will continue, according to several experts Business Insider spoke with
Archit Garg, co founder of Glamyo Health, estimates startup layoff to be 10 times the current number 60,000.

Unfortunately there is more pain in the ecosystem and the funding environment could take 6-9 months to reverse so the actual number is likely to be (10x higher) than this as I expect there will be more negative news we will hear. in the near futures, Garg said.

Edtech employees could be the biggest victims as student return to schools. With the major crisis brewing in the Indian edtech sector, the lack of clarity in structure and processes comes across as a blockage, said Naveen Jangir, co-founder of HRTech Incluzon.

So far, companies like Ola, Unacademy, Vedantu have laid off more than 3,600 employees this year, according to press reports and company announcements.

Hired too, and now there will be much firing

Yogita Tulsiani, CEO and co-founder of global tech recruitment provider iXceed Solutions, noted that this would affect both underfunded and highly funded startup. Most companies hired aggressively during the beginning of the pandemic and now they can’t handle it. (jobs)

Every company has a long-term plan, and unprecedented scenarios like events happening now can affect their hiring and team sizes, said Sarbojit Mallick, co-founder of advanced recruiting platform Instahyre. He noted that the plan would also include consolidating internal departments, streamlining operations and closing gaps.

Sujata Pawar, co-founder and CEO of menstrual care startup Avni, noted that startups that fail to manage their track and carefully grow the business will be subject to such layoffs.
As long as organizations manage to adapt to the changing dynamics of the market, retaining talent will not be a problem. In this new world, with the workforce poised to jump into multiple opportunities, consulting, contract projects and more, these hurdles will be of no concern to employers or employees. Piyush Raj Akhouri, Co-Founder and Chief Commercial Officer of Recruitment Firm Bridgentech Consulting said.

Startups will keep hiring too

Piyush Bhartiya, cofounder and CEO of AdmitKard, which helps start up comprehensive career counseling for students studying abroad, noted that for every company laying off employees, there are 100 others hiring.

Like I said, some companies are laying off, others like ours are hiring. I don’t see that having too dramatic an impact on employment rates, he added.