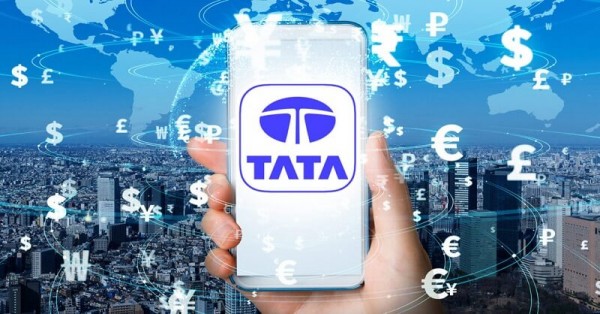 Tata Group is set to launch its “super app” next month, developed to go neck to neck competition with rivals including Jio Platforms and Amazon.

The app will be called TataNeu, it was supposed to be launched early last year that did not happened.

It will be expected to arrive associated by a major marketing campaign during the IPL tournament in April. Tata is experimenting app with its employees before launch.

Company is planning and testing their best ways to acquire customers to their app.

As per techcrunch report, app will include BigBasket as their online grocer platform in which tata acquired thier stake last year, they will include their retail chain Chroma, entertainment service tata play, TataCliq, flight ticket Air Asia, IHCL, that operates Taj Hotel, Starbucks.

Currently this app is superbugged, slow, some integrations opens in browser or even some open in desktop view on phone. Hope Tata will fix all these problems in near future and make this app a perfect fit for everyone to use and adopt.

They are also planning to build a payment infrustucture which is similar to UPI.

TataNeu app is also planning to reward thier customers with Neucoins as royality reward points that one neucoin will be equivalent to 1 rupee that people can earn and use on 1mg, bigbasket and other services.

By thier reward points they want to connect with all thier apps and services to provide multiple services via a single platform.

“TataNeu is a unified platform that connects several brands across the Tata universe like never before. Designed to be a super-app, TataNeu offers everything from daily grocery, electronics, finance solutions, flights, holidays, and more. Each brand on TataNeu is connected by a common reward called NeuCoins, which can be earned across all brands online and at physical locations and can be used similarly as well,” Tata said.

They want to get more customers and connect thier brands that touches less customers and has limited partnerships like starbucks.