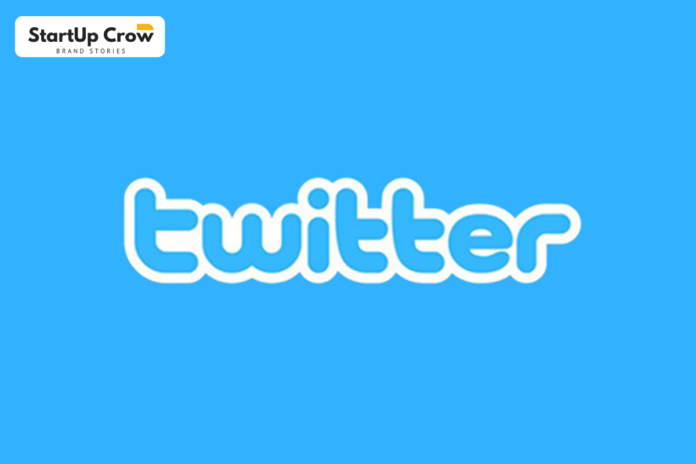 Twitter received 1,589 complaints in India through its local complaints mechanism between April 26, 2022 and May 25, 2022. The platform also removed 1,621 URLs, according to its monthly compliance report. 46,526 accounts banned for tweeting content related to child sexual exploitation, non consensual nudity and terrorism

The microblogging platform Twitter received 1,589 complaints in India through its local complaints mechanism between April 26, 2022 and May 25, 2022, while it banned more than 46,000 accounts for violating its guidelines.

It also took action against 1,621 uniform resource locators URLs during that period, the platform said in its monthly compliance report.

More than 1,366 complaints concerned online harassment, while 111 complaints of hateful conduct were recorded on the platform. Other complaints were related to policy areas such as disinformation and manipulated media (36), sensitive content for adults 28, identity theft 25, among others.

On the other hand, the social media platform also removed 1,077 URLs for violating regulations related to online harassment. 362 web links were reviewed for hateful behavior, while 154 URLs were removed for sensitive adult content.

According to its previous compliance report, Twitter received 1,480 complaints in India and took action against 1,494 URLs during the reporting period.

Meanwhile, Meta said that it acted on 21.6 million pieces of content on its Facebook and Instagram platforms in May this year. WhatsApp also banned more than 1.9 million Indian accounts during its monthly sweep in May 2022.

Under the new 2021 IT Rules, all social media platforms with more than 5 million users are required to publish monthly transparency reports.