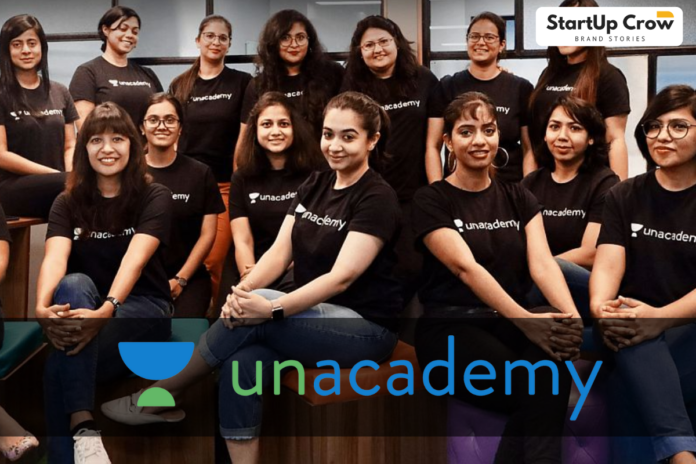 Many see classroom learning as an obstacle to discovering new things. Additionally, many students also slip through the crack in this way and ultimately fail to explore the world around them with the lack of attention and opportunity they have in a physical classroom. Also, when it comes to competitive exams, many students in remote places don’t even know the best teachers & up to date methods to crack these exams. Unacademy solves these problems with its online learning platform that features the best educators in the country.

Unacademy is an Edtech company established in 2015. The company had its beginnings as a Youtube channel created by Gaurav Munjal and started by Dheeraj Meena. Later in 2015, the company was registered in Bangalore as an education company. The company entered the Unicorn club in September 2020 after raising $150 million from Soft bank and other existing investors.

Unacademy is an online platform that facilitates both learning and teaching with its educational videos & lectures. Initially, it was founded in the year 2010 with streaming videos on YouTube, but it was officially launched in the year 2015.

The company has achieved spectacular growth with more than 10K educators and more than 13 million users since it was founded. Unacademy Co Founder & CTO Hemesh Singh has proudly posted that he has surpassed 750,000 active paid subscribers. His current active subscribers have crossed 800K, as of April 28, 2022, which was shared again by Gaurav Munjal.

He previously posted that he reached the milestone of 650,000 active subscribers with his platform, according to Unacademy COO Vivek Sinha tweet on September 9, 2021.

Unacademy many platforms, including Unacademy Plus and other company properties such as Chamomile Tea with Toppers, Wifistudy, The Solutionists, Unacademy JEE & Unacademy Studios, amassing nearly 110 million visits each month, make it the most of educational content. contents. The learning app is compatible with Android, iOS & Windows and can be easily accessed.

Gaurav Munjal, the CEO of Unacademy, sold his first FlatChat company to CommonFloor in 2014 and is currently developing Unacademy. A student from St. Xavier Jaipur, Munjal has a Btech in Computer Engineering from NMIMS, Mumbai. After a short internship at Directi, Munjal founded Unacademy, as a Youtube channel that provides easy study-related videos for students. However, he left the same and joined Directi as a Software Developer, where he stayed for just over a year before founding FlatChat. He served as the founder and CEO of FlatChat, but after it was acquired by CommonFloor. Munjal started revamping Unacademy from the ground up and built it into the company we see today.

Roman Saini, an AIIMS physician, passed the Civil Service Examination IAS in 2013. He resigned from his administrative duties and is now the Co founder and lead educator of Unacademy.

Hemesh Singh is the CTO & Co founder of Unacademy, who was also the CTO of FlatChat previously.

Unacademy CMO Karan Shroff has been promoted to the position of Partner with the help of the company internal Partner program for employees, effective September 7, 2021. The company chooses this program to recognize leaders organization key. The partner position, as Unacademy CEO Gaurav Munjal mentioned, is similar to being a Co founder of the company.

Karan Shroff currently serves as a partner and chief marketing officer for Unacademy. Shroff forwarded an email on April 6, 2022, which came from Elon Musk, saying what managers at Musk company should do if he sends an email. Forwarding the email, Karan Shroff praised the work culture followed by companies like Tesla and mentioned that working in a similar way, focusing on ownership, responsibility, modesty & clarity, clear instructions and actionable information, can lead to a rapid and sustainable growth.

Unacademy vision is to create numerous courses in multiple languages for students around the world. By expanding its educators alongside students, Unacademy aims to collaborate with the brightest minds and empower India youth population, which represents 19% of the world youth, to embrace this contemporary world. 70% of its students come from Tier 3 cities, where the best educators are lacking, so the startup is focused on expanding its teachers, languages, and adding more exams to the existing mix.

Unacademy imposes life lessons and motivational talks with the best educators in its exclusive initiative Legends on Unacademy. The first edition included famous cricketers Brian Lara, Brett Lee and Jonty Rhodes as educators, who spoke about their challenges and achievements. The second edition of Legends on Unacademy involved Congress MP Shashi Tharoor, India first female IPS officer Kiran Bedi, and star couple Virat Kohli & Anushka Sharma. Apart from this, educators from all sectors are highly accomplished with prior competence and deep scholarship.

Celebrity educators will soon join Unacademy, which will teach students extracurricular courses through Icons of Unacademy, which is set to launch in 2022. Although this new venture sounds almost like FrontRow, Celebrity School, Artium Academy, and Mento, in a first impression, the working model is not yet clear and would only be after official confirmation from the company.

Unacademy has become one of the biggest companies in the Edtech space in 2021, successfully raising a large sum through funding rounds and acquiring around 12 companies including CodeChef, Coursavy and more. Currently, the company is hailed as the second most valued edtech startup.

Unacademy claims that their greatest success is based on students passing the most difficult exams. Catering to more than 32 competitive exams as of now, the company focuses on its growth by including more quizzes & exams to add subscribers. This Edtech startup has raised $110 million from General Atlantic & Facebook and received an after money valuation of $510 million, which was an added boost for the company that has already seen big names like Sequoia Capital India, Steadview Capital at the start The company has also received funding from SoftBank Vision Fund, Dragoneer Investment Group, Tiger Global Management and Temasek Holdings in recent years.

Khan Academy seems to be the main competitor because, like Unacademy, it also provides quality educational content for free that great learners benefit from. Unacademy proves to be unique in its educational services and faces several competitors across the country.

Unacademy has faced numerous challenges since it began to exist as an educational technology company in India. The biggest challenge it faces is stiff competition from other edtech companies that are thriving in India.

The total market size of this EdTech startup is expected to reach $287 billion by 2023, rising from $160 billion in 2017. With the largest distribution of free educational videos and more than 100 million views every month, the The company is working to create videos in multiple languages to help students around the world, include worthy content and exam preparation modules for every competitive exam possible, and affiliate with great minds to build a powerful network of students.

What is the Unacademy Learning App?

Based in Bangalore, Unacademy is one of the largest Indian learning platforms preparing students from class 6 to class 12 for their board exams and competitive exams like IIT JEE, UPSC, SSC, bank exams, GATE and THAT.

How to become a teacher at Unacademy?

If you are keen to become an Unacademy teacher or educator, then the Unacademy app is pretty self explanatory for an Unacademy educator to apply online. You simply need to do a demo lesson where you would have to explain any concept or topic. After you do that, the Unacademy review team will review your lesson. They will then approve the demo or ask you to redo it with appropriate suggestions for improvement.

How does Unacademy work?

Unacademy is an Edtech platform that has over 10,000 educators preparing lessons and course materials for students in grades 6 to 12, as well as students taking or planning to take competitive exams.

What is an Unacademy Store?

An Unacademy store is an Unacademy experience centre, the first of which has been established by the Unacademy at Delhi NCR. These stores function as hubs of experience housing numerous devices running Unacademy content and providing people with demonstrations of how Unacademy teaches, mentors students and parents, and executes its marketing initiatives. 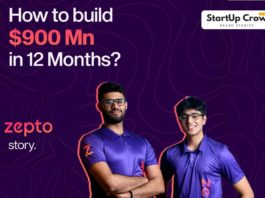 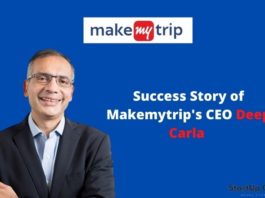 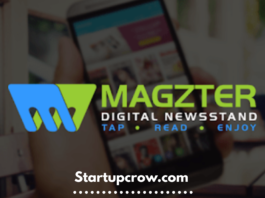