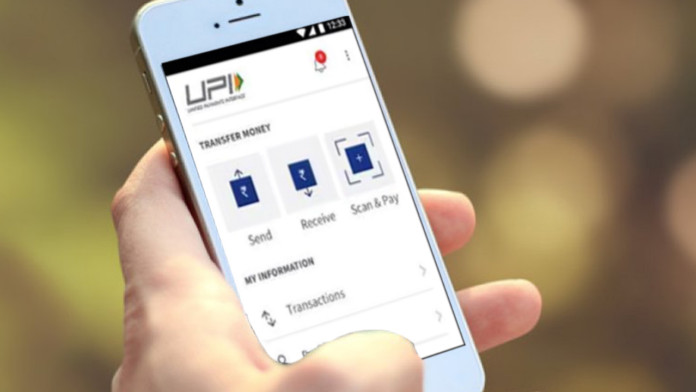 This will be double increase from the same period last year for UPI, which first crossed the milestone of 1 billion a month in October last year. It’s worth noting that UPI recorded a billion transactions for the first time in 15 days.

April was the only month in which UPI’s transaction volume fell below 1 billion in the last year (October 2019 to September 2020). UPI recovered in May and grew in both volume and value.

The ongoing holiday season and discounts offered by several e-commerce players including Flipkart and Amazon could boost transactions even further in the second half of this month.

According to the latest data from Sensor Tower, Google Pay was the world’s most downloaded fintech app in September.

From India, PhonePe, Paytm and SBI YONO also made it to the top 10, ranking 4th, 6th and 10th respectively. Google Pay has been downloaded over 12 million times in the last month, of which over 80% were installed from India.

The transaction includes RTGS, UPI, NEFT, AePS and IMPS. Among them, UPI recorded the highest sales volume in the 20 financial year – 12,518.6 million or 12.5 billion.

Industry experts tracking the space claim UPI could cross 2 billion transactions as a significant portion of shoppers will use the payment interface to shop in e-commerce. Google Pay, PhonePe, Amazon Pay, and Paytm are also offering discounts on Amazon and Flipkart during holiday sales.

Since the spread of the Covid-19 pandemic, consumers are switching to contactless payment methods, and UPI has become one of the most popular methods. The fear of contracting a physical currency virus has also helped UPI-enabled apps grow over the past six months.