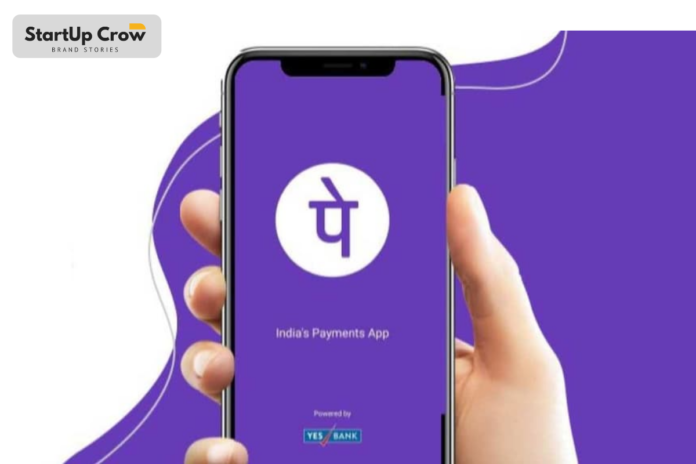 According to a reports by Bloomberg, PhonePe will acquire WealthDesk for around $50 million, while OpenQ will be purchased for $25 million. (Walmart)

The latest development comes after PhonePe raised some $297 million from its Singapore-based parent entity. On 23 March and 24 this year, PhonePe passed two resolution to allocate a total of 2.5 million equity share to PhonePe Singapore to raise money.

Founded in 2016, Mumbai-based WealthDesk is an online wealth management platform that develops the Unified Wealth Interface (UWI) for the wealth and asset management ecosystem. The interface is developed through the Embedded WealthDesk Gateway (EWG) and allows investors to invest on mobile apps and websites through their brokerage accounts.

It claims to have more than 50 partner working in all categories. It is looking to grow further by integrating with more partner.

In June 2022, WealthDesk closed its Pre-Series A funding round at $3.2Mn. The second tranche of the round was raised by former partner and co-head of Blackstone India, Mathew cyriac, in his personal capacity, while the first tranche was raised by individual investor, including senior leader of global bank, market participants and other major corporations. in January of last year.

By acquiring these two new companies, PhonePe follows in the footsteps of Amazon and Google. While Amazon participated in fintech startups smallcase Technologies’ $40 million funding round, on the other hand, Google has partnered with major Indian bank to offer online loans to consumers.

Another report from Invest India states that the Indian investment technology market is estimated to touch over $60 billions by fy25, from its current market size of $20 billion. Currently, India has the highest fintech adoption rate at 87% against a global average of 64%.