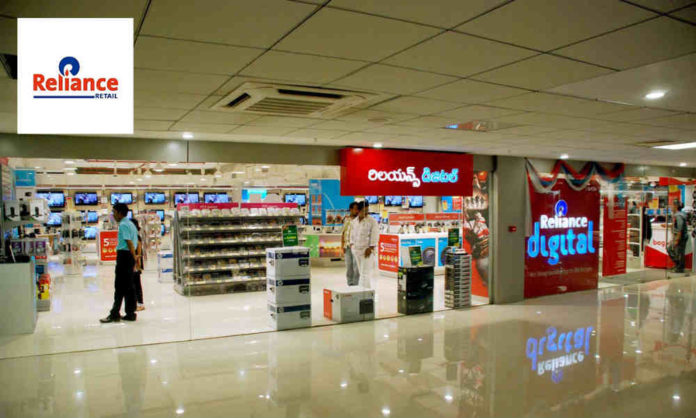 According to the report of Morning Context Mukesh Ambani’s Reliance is in talks to sell its minority stake to Walmart inc. The idea behind can be to compete with Jeff Bezo’s Amazon in India. Amazon is the second largest e-commerce company after Flipkart, with a 31.2% market share as per SPGlobal.com.

Instead of being competitors, RIL is joining hands with Walmart inc to prepare better-discounting strategy for JioMart, which is a direct competitor to Amazon & Flipkart.

Walmart is the very first company which is being offered to buy stakes in Reliance till date Reliance’s Jio Platforms has raised Rs 1,52,056 crore from marquee investors, Facebook and Google.

The recent deal with Future Group will help Reliance to boost its retail footprint business and make a strong presence in the warehousing area by as much as 80%.

Reliance retail recorded a turnover of INR 1.62 Lakh Cr in 2019-20 with this they have major plans to disrupt the retail and e-commerce industry with JioMart and Ajio, which is owned by RIL. Jiomart is recording 250,000 orders a day which is phenomenal and shows the growth of its retail wing in India.

Walmart To Take On Amazon By Joining hands With Reliance.

Reliance Retail has a valuation of $72 billion, and Walmart already owns 81% stake in Flipkart, which is also an Indian giant in the E-commerce industry. Walmart bought Flipkart and other operations for $16 billion in 2018. They plan to add 4.1% market share to Reliance retail and reach that to 17.8% in coming years.

Mukesh Ambani said that in the last five years their retail business grew at eight times and profit rise upto 11 times. With this huge business profits and gains, RIL has major plans to expand its retail business and take it to the next level.

Ambani also said that two-thirds of nearly 12,000 Reliance Retail stores are operational in tier 2, 3 & 4 towns. He also explained that they have plans to add more categories like electronics, fashion, pharmaceutical and healthcare with their JioMart wing.

Good times for Walmart-owned Flipkart too

Flipkart also has plans to roll out dark stores those are shops and stores will be operated in nearby localities of their customers across many cities in India.

Both rivals are coming together to compete with Amazon that already is in strong position in India and growing rapidly. Recently Reliance also acquired a majority stake in NetMeds for Rs 620 crore.

We will keep you updated with the latest news comes our way.