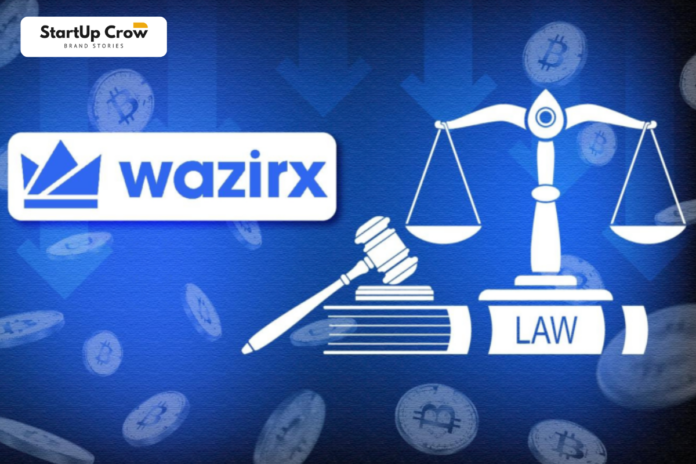 Amid the ownership debate, Zanmai Labs said that the WazirX platform is co owned by it and Binance. Zanmai Labs stand in the position of any others intermediary whose platforms may have been misused: Zanmai Lab. Off chain transaction between WazirX & Binance can only be done by a user between their own account on the two platforms and therefore KYC details are available for all off-chain transfers Zanmai Labs.

WazirX has no affiliation with users

Zanmai Labs, which operates WazirX, said on Tuesday Aug 9 that it has no affiliation with users who are under investigation by the Enforcement Directorate ED for transactions made on the crypto exchange.

ED appears to be investigating the transactions of certain users and Zanmai Labs has no affiliation with said users and is unaware of the purpose of their transactions. Zanmai Labs stands in the position of any other intermediary whose platform may have been misused, the company said in a statement.

Zanmai Labs also said that the Wazir X platform is cooperated by it and Binance. He said that he has fully cooperated with the ED for several days and has responded to all inquiries fully and transparently.

The cryptocurrency exchange also said that it has a zero tolerance policy towards any illegal activity through WazirX.

Users agree in the User Agreement to use Wazir X in accordance with applicable law. Our KYC, AML terms and processes are publicly available on the platform. For each transaction, we can produce the relevant user’s KYC details, he said.

Following Binance’s cessation of off-chain transactions with WazirX on Monday, Zanmai Labs said that off-chain withdrawals on its platforms are not processed in the absence of valid KYC know your customer documents.

The issue at the center of the controversy concern the ownership of the cryptocurrency exchange WazirX. In 2019, Binance publicly announced the acquisition of WazirX but distanced itself from the startups after the ED launched a crackdown on WazirX on August 5.

The ED froze the bank balances of Zanmai Labs director in the amount of INR 64.67 Cr as part of its investigation. Immediately after that, Binance severed all ties with Zanmai Lab, with the CEO of the former, Changpeng Zhao, even denying holding shares in the latter.