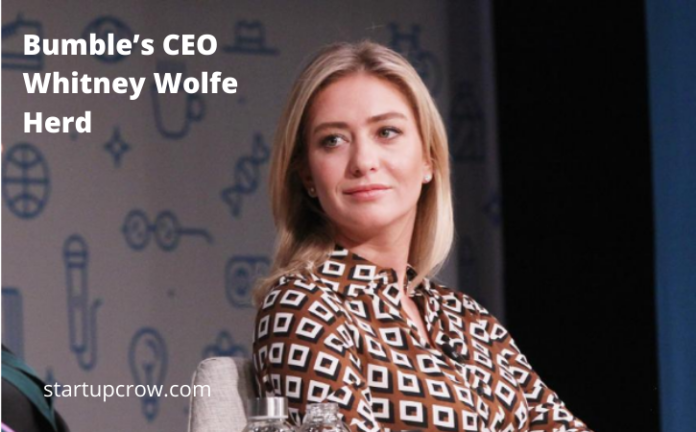 According to the Forbes report, the book of Youngest Billionaires in the world goes to Kylie Jenner, who is only 22 years old, she has achieved everything that is very impossible for any human being at the age of 22. According to data from 2020, Kylie Jenner has a net worth of over $1 billion.

Whitney Wolfe Herd has nearly 12% stake in his company which is now around $1.6 billion. On Thursday afternoon Forbes released his new report. Bumble stock closed at $70.31 on ended the day (Thursday).

Whitney Wolfe Herd started Bumble Dating App in 2014 with his co-founder rival app Tinder. His co-founder has left the company a few years ago. Bumble is the only app that was created with women. The app, which is now known as Bubble is the child company of Badoo which is founded in 2006, Now more than 600 employees work in offices in Barcelona, London, Moscow, and Austin in the US.

Bumble is one of the highest-grossing dating apps in the world. This app is used by millions of people worldwide. Last year, tennis star Serena Williams has invested in social and dating apps with Priyanka Chopra. And now Bumble is giving tough competition to Tinder and Hinge which is the most famous dating apps worldwide.