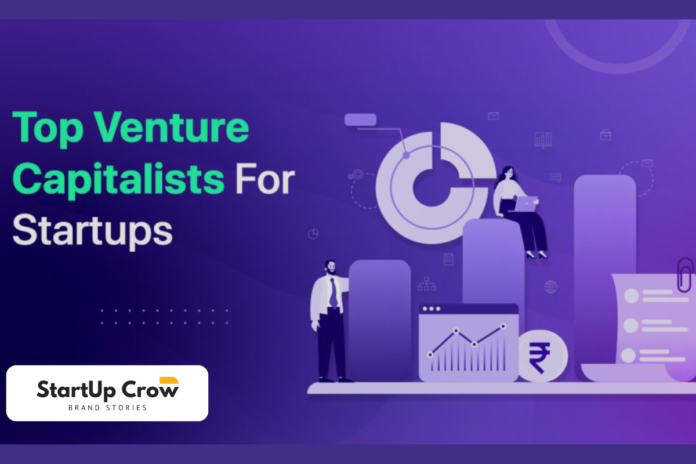 Venture Capital Firms in India is an essential part of the startup ecosystem. Once a startup has reached its growth stage, its most important requirement is undoubtedly the backing of reliable investors and an ample amount of funding to scale. Although the startup concept has gained momentum recently.

The small number of investors willing to show their confidence and invest in startups has been a problem for startups. Many startups find it difficult to approach venture capitalists and many times the investor’s investment structure is inappropriate for the startup.

Founded in 1972, Sequoia Capital is an American venture capital firm in California, USA. Since its inception, it has invested in more than 1,000 companies, including Apple, Google, Github, LinkedIn, Yahoo, WhatsApp, Oracle, etc. Sequoia select 15 to 20 startup every six month & invests $1 million to $2 million with the participation of other investor. It has $5.4 billion of assets under management in India, spread across seven fund.

Headquartered in Mumbai, India, Blume Ventures is an early stage venture fund that aims to increase funding for startups in India. The company mainly focuses on technology companies & has invested in Series B to D round in Unacademy, Servify, etc. Blume Ventures has a total capital under management of nearly $225 million & has backed more than 150 startup.

Kalaari Capital mainly focuses on technology companies in India and has made more than 92 investments in 3 fund in companies including Myntra, Snapdeal, Jumbotail, Cashkaro, etc. The company has come out of companies like Myntra & Snapdeal and partially from Zivame. Founded in Bangalore in 2006, Kalaari Capital manage AUM of $650 millions.

Nexus Venture Partners is a venture capital firm based in Silicon Valley and Mumbai and is India & US first venture funds. It has helped a list of companies raise funds including Zomato, Rapido, Delhivery, WhiteHat jr etc. Nexus Venture Partner invest in early growth stage companies and had more than $1.4 billion in assets under managements as of fiscal 2019.

Indian Angel Network IAN is a group of Indian angel investors who finance startups. Founded in 2006 in Delhi, India, IAN is a SEBI registered early stage fund with more than 470 investors from 11 countries. The group has invested in companies including WebEngage, Druva, Box8, Faballey, Little Black Book, etc.

Omidyar Network India is a social impact investment firm that invest in startups that help inclusive societies for less privileged people. The company was founded in 2004 and has invested over $300 millions in the Indian startups ecosystem. Some of his key investments include Dailyhunt, Indifi Technologies, Needslist, Bounce, Platzi, Pratilipi, Healthkart, etc.

Venture capitalists typically provide financing to early stage startup despite the significant risk associated with the company future earnings & cash flow. They invest in exchange for an equity stake in the business rather than debt.

The Indian venture capital market has become an attractive investment destination. Investor have earned a 25 to 30% annual return over the past 5 to 6 year by investing in pre ipo stock. However, it can be risky to invest your hard earn money without market research and investment guidelines.

SBNRI is an online platform exclusively designed to meet the investment and transactional need of NRIs living around the worlds. SBNRI investment expert guide NRIs through the entire investment process.

What is a Venture Capital investment company?

How many venture capital firms are there in India?