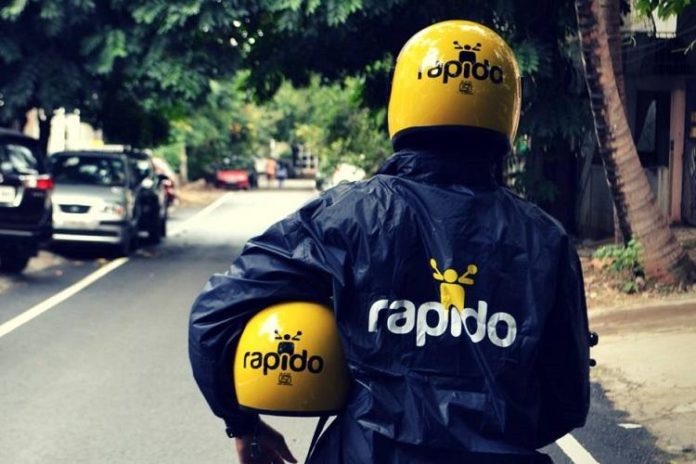 Rapido was founded in 2015 in Bangalore by 3 IIT & PSU alumni friends Rishikesh SR, Pavan Guntupalli & Aravind Sanka. Rapido is loved by more than 10 million people with its astounding services.

According to September 2018 report Rapido has over 15000 registered riders in India. As per Wikipedia, they complete 30000 rides on an average per day that was before this COVID thing however their business is also affected now.

Rapido allows its users to book a bike ride online with the help of Rapido App after that the rider who they call Captain arrives at the location for pickup. Rider(Captain) can acces and manage his rides through Rapido-Captain App. Rapido app is available on Google Playstore and Apple store.

Base fare of 15 rupees is included when ride is confirmed and extra Rs.3 per Kilometer is charged for the ride. Riders can use Bikes, Scooters, e-scooters for registering as a Rapido Captain Rider and the vehicle should not be old than 2010 according to Rapido guidelines.

Acquired GetBike on May 23 2018 deal price was not disclosed.

Total they have raised $78.4 Million in total funding till date

It was not a smooth road for Rapido in their journey they also faced some bad times. In October 2018 In Coimbatore some bikes of Rapido has been seized as per report they were functioning their operations without the permit of transport department.