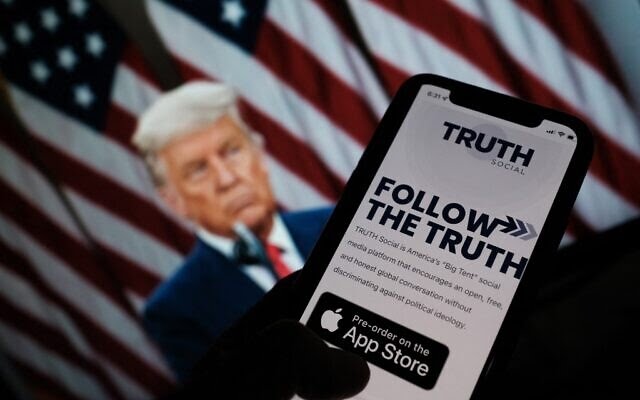 This new sum of investment will be in the addition to $293 million funds. Everything is done under the banner of Trump Media & Technology Group Corp. (TMTG) and Digital World Acquisition Corp.

As per the report they are going to launch the new app early next year.

Trump said that his company will be an alternative to silicon valley companies that he says are biased against him and other conservative voices. Major social media platforms Facebook, twitter & YouTube blocked his account on several occasions.

“America is ready for TRUTH Social, a platform that will not discriminate on the basis of political ideology,” Trump said in a statement.

As per Twitter’s blog you can see the permanent suspension of Donald Trump twitter handle: https://blog.twitter.com/en_us/topics/company/2020/suspension

Truth social app website is live anyone can visit the website and pre order the app on Apple app Store. Waiting list is also on, you can submit the form to join the waiting list to use the new social media platform by Donald Trump.

However, it will be interesting to see the new social media platform and how it can dominate the social media industry.

That’s all for today, you can revisit our website for all business and startup news.

Share your thoughts about TRUTH SOCIAL App in comments.

Shubham - Modified date: August 18, 2022 0
The acquisition will allow PhysicsWallah to strengthen its existing services and improve the learning experience for student. The edtech unicorn did not...